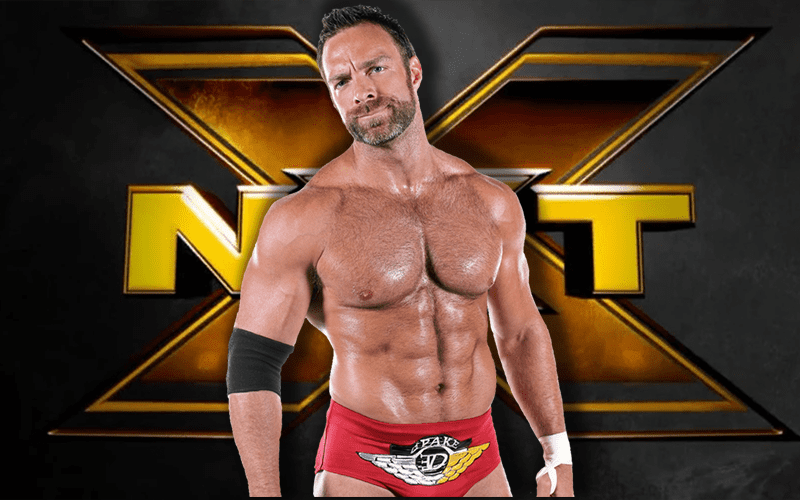 Mike Johnson reported on the latest installment of PWInsider Elite Audio that Eli Drake is negotiating a new deal with Impact Wrestling, indicating that Drake will probably not be headed to WWE.

“Eli Drake’s deal was scheduled to expire sometime this summer. I know that he’s been speaking to Impact about a new deal.”

There was speculation earlier this year that Drake could be heading to Impact once his contract expired but that now doesn’t seem likely especially if he’s trying to work out a new deal with Impact.