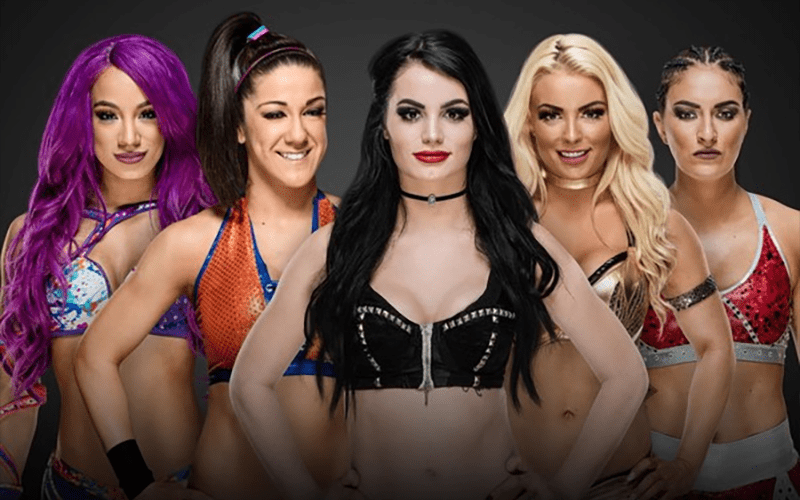 As of late, WWE has received significant criticism for the exclusion of female Superstars from the historic Greatest Royal Rumble event in Saudi Arabia. This has raised many questions about the credibility of the Women’s Evolution movement that WWE has been taking pride in as of late.

WWE Hall Of Famer Jerry “The King” Lawler revealed in a recent episode of his podcast Dinner With The King that apparently, the female Superstars of WWE are receiving a “heck of a payoff” for the Greatest Royal Rumble, even though they are being excluded from it.

Recently, WWE COO Triple H defended WWE’s decision to set up an event in Saudi Arabia and provided a reason for the exclusion of female talent from the show. He also claimed that these cultural differences won’t slow down the Women’s Evolution movement at all.

If these reports are true, then the WWE will prove it’s critics wrong. We will keep you updated on this situation.

What do you think about this appreciable decision made by the WWE? Sound off in the comments below…