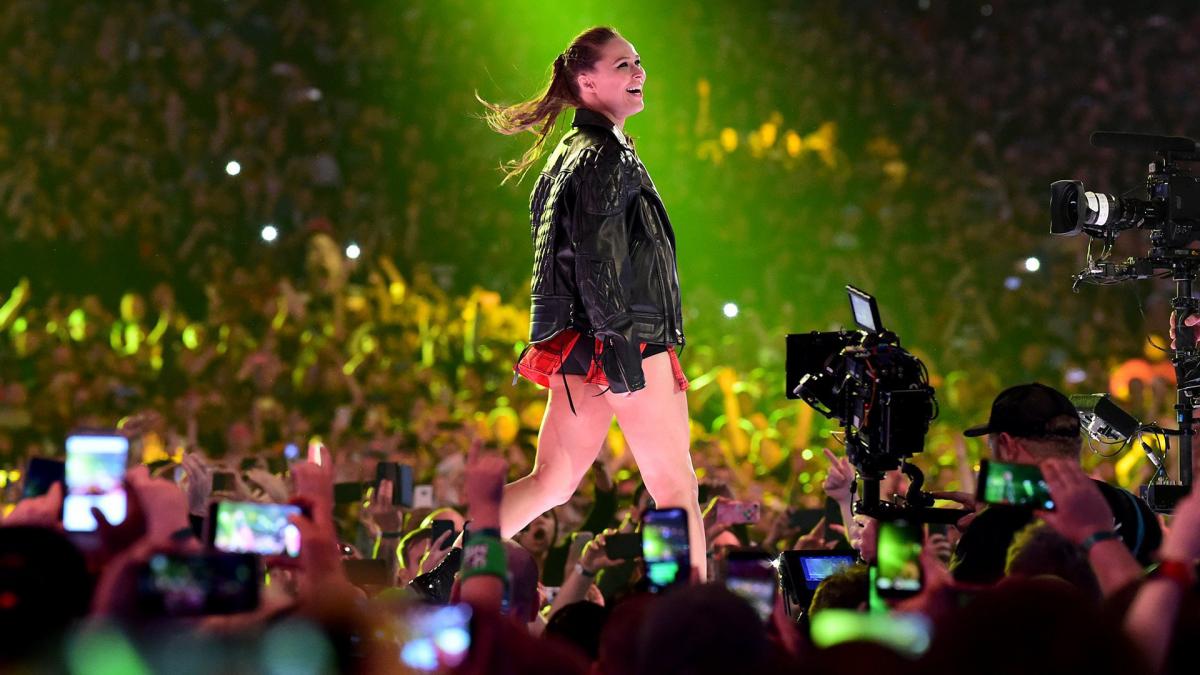 Jim Ross knows a thing or two about the pro wrestling business. After spending a majority of his life calling matches he has seen plenty of people come and go. But as it turns out when Ross saw Ronda Rousey make her WWE debut at WrestleMania he says it’s the best he’s ever seen.

TMZ recently caught up with the WWE Hall Of Famer where he opened up about Rousey’s debut while calling her a huge star in the process.

Ronda might have had an amazing WWE debut but it’s also hard to remember someone who came into the company with more buzz around them than her. Still, she really impressed a lot of people during her mixed-tag match in NOLA including Jim Ross and that seems to be what really matters here.