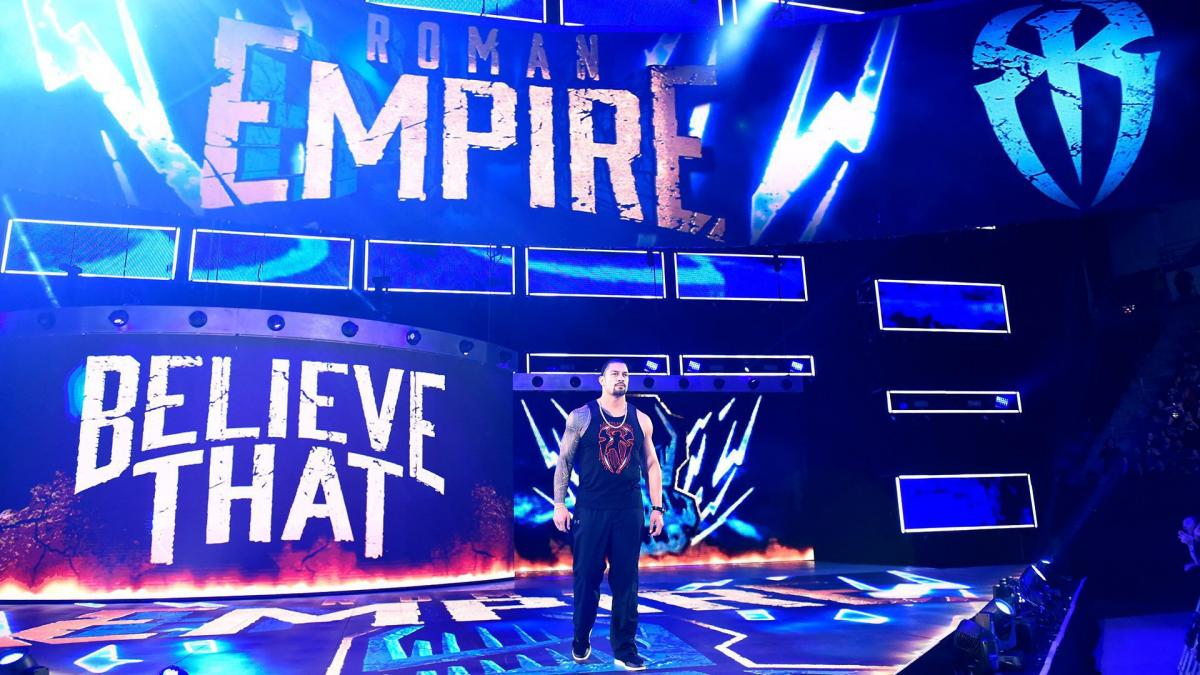 Roman Reigns is set to battle Brock Lesnar inside a steel cage at the Greatest Royal Rumble in Saudi Arabia. But although Roman’s coronation is a long-time coming which will cement him as WWE’s top babyface it might no be happening this soon.

Bryan Alvarez had a convincing argument on Wrestling Observer Live about why WWE might not even elect to have Reigns win in Jeddah on April 27th.

“I’m getting more and more skeptical with every passing day that Roman’s actually going to beat this guy at the Greatest Royal Rumble. I think Brock’s going to retain the title. That’s my thought right now. I mean think about this also, the show’s airing on a Friday. It’s on a Friday at noon. Like nobody’s going to be watching it live. I mean people work, right? To the best of my knowledge they do.”

“I mean it’s a Friday afternoon. Nobody’s taking Friday afternoon off to watch the Greatest Royal Rumble — it’s five-hours long, you ain’t watching it at work […] So the point of this is if you’re going to do the coronation of Roman Reigns, you’ve been waiting four years. You’re going to do it on the WWE Network on a Friday at afternoon or noon eastern or whatever? I’m very skeptical. I’m starting to think he’s not going to win.”

Then Alvarez pained a much more realistic picture with the possibility of Samoa Joe doing a run-in to screw Roman Reigns instead of letting him win in Saudi Arabia. This would not only set up Roman vs Joe at Backlash, but it would also hold off on jumping the gun on Roman Reigns’ big win until Vince McMahon is actually ready.