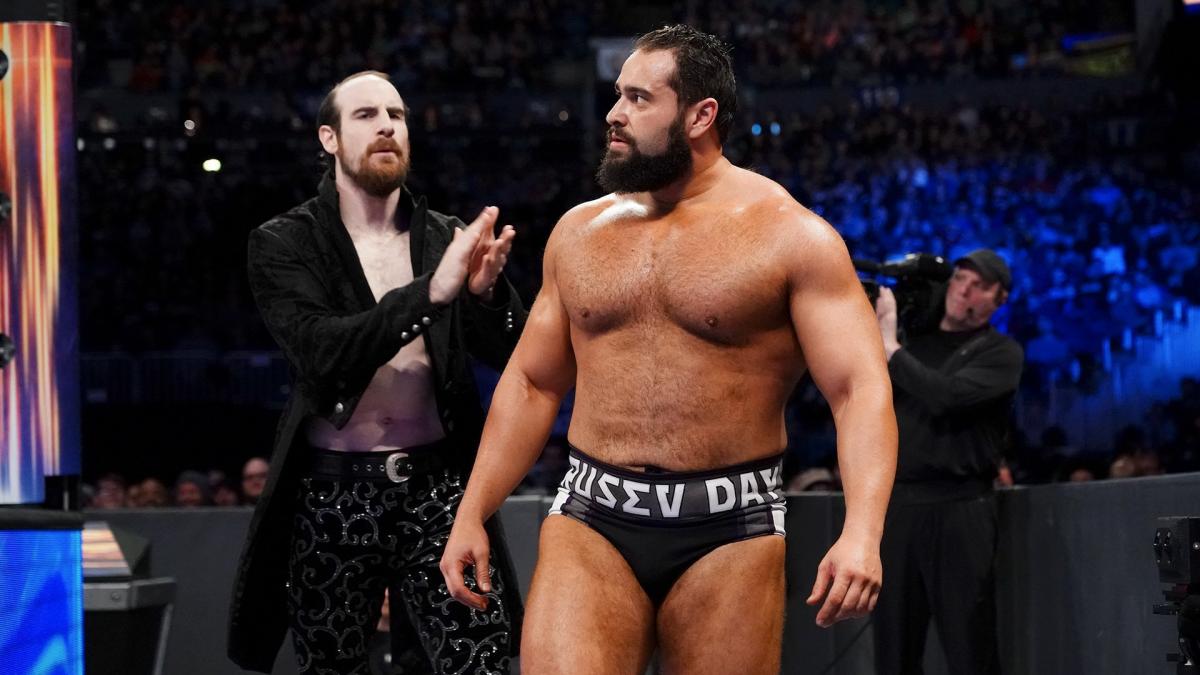 Rusev and Lana worked magic as a heel tandem but it looks like he found an even better on-screen partner in Aiden English. The evidence in the success of the Rusev Day gimmick is really undeniable at this point.

But with the WWE Superstar Shake-Up coming up soon it looks like Rusev could be preparing for the worst so he’s getting his goodbyes out of the way early. After English put up a picture of himself introducing Rusev he received a comment that he might not have been expecting.

Rusev replied, “gonna miss you bud!” which could mean a lot of things. But honestly, it could just mean that Rusev is still a master troll and knows how to get people talking. Either way, it makes us wonder who could pop up on Raw this week. 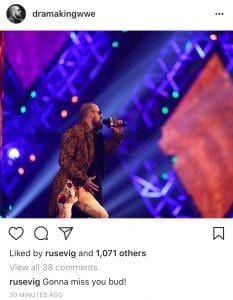