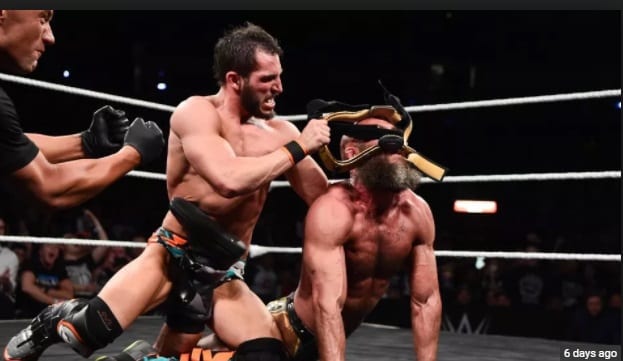 Johnny Gargano and Tommaso Ciampa had a war in New Orleans. After a 5-star match, Johnny Wrestling reigned supreme but as it turns out Ciampa isn’t sweating his loss much because it didn’t count in his book.

NXT’s most hated heel recently tweeted out a message to fans who keep rubbing it in his bearded face that he lost at NXT TakeOver: New Orleans. Apparently, he doesn’t care because it was an unsanctioned match so it’s not in the NXT record books.

“Sorry to rain on your parade, but the match was Unsanctioned. So technically, it doesn’t get recorded in the NXT history books,” Ciampa said. So in Ciampa’s mind, this epic match never happened in the first place which could be a good thing if it means another rematch is on the way.