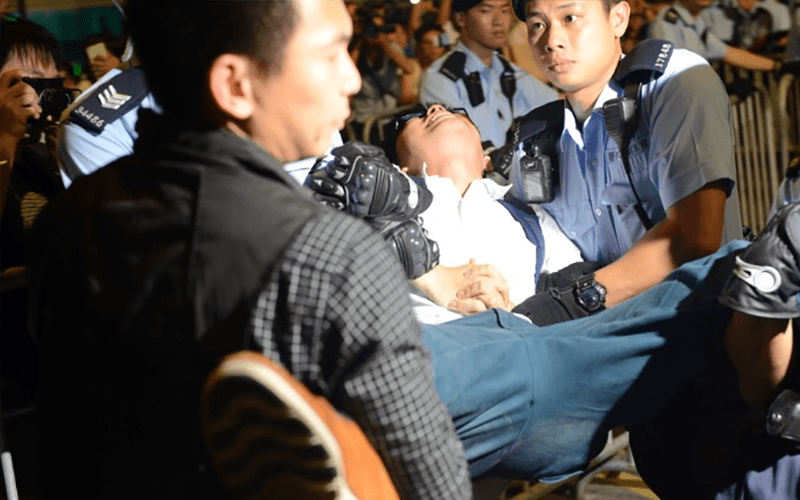 Security was super tight at WrestleMania this year. They had all these rules about bags even though they were selling WrestleMania bags at Axxess that you couldn’t technically have at the event.

But it’s better to be safe than sorry in every sense of the word. So WWE made sure everyone was on their game in regards to crowd safety this year.

It was noted by Bryan Alvarez on Wrestling Observer Radio that a few fans were kicked out of the show during the AJ Styles and Shinsuke Nakamura match because they wouldn’t sit down.

Apparently, security told them to take a seat but these fans wouldn’t. So the police came and hauled the fans away. So if you heard anyone chanting “you deserve it” or “you fucked up” during the AJ Styles vs Shinsuke Nakamura match like I did, that was the reason why and it had nothing to do with the match.