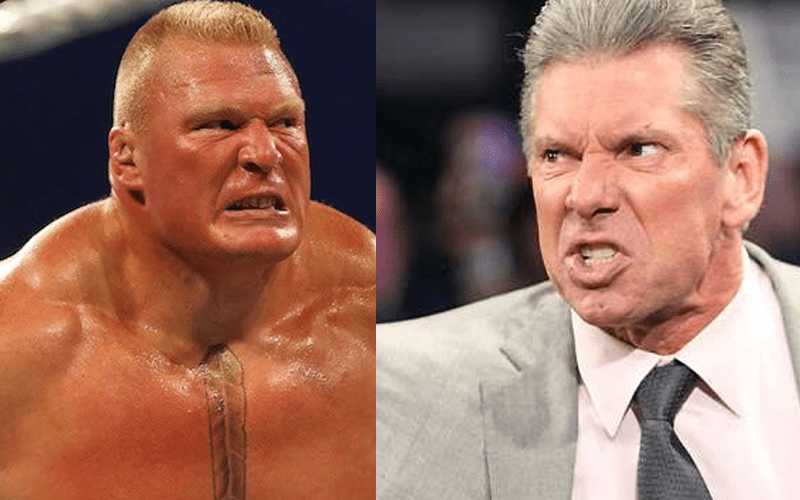 It looks like Wrestle Votes has more on this story and I’m sure there will be plenty more to come out about it but seriously, does it seem like a coincidence that Lesnar seems to get into so many fights following a bloody match?

It turns out Lesnar had words with people backstage last night once he arrived after the match. Nothing physical happened as previously reported but others had to step in and make sure nothing happened.

With a powder keg like Lesnar running around backstage after his matches maybe it’s a good thing he’s just a part-timer even though he’s still the WWE Universal Champion so who knows where they’ll lead with that one?

For all we know Lesnar could show up in the UFC as Universal Champion next and Vince McMahon can’t do anything about it.

Revised- Lesnar had words for those backstage last night once he arrived back after the match. Nothing physical I’m told. Others did step in to make sure it didn’t escalate.