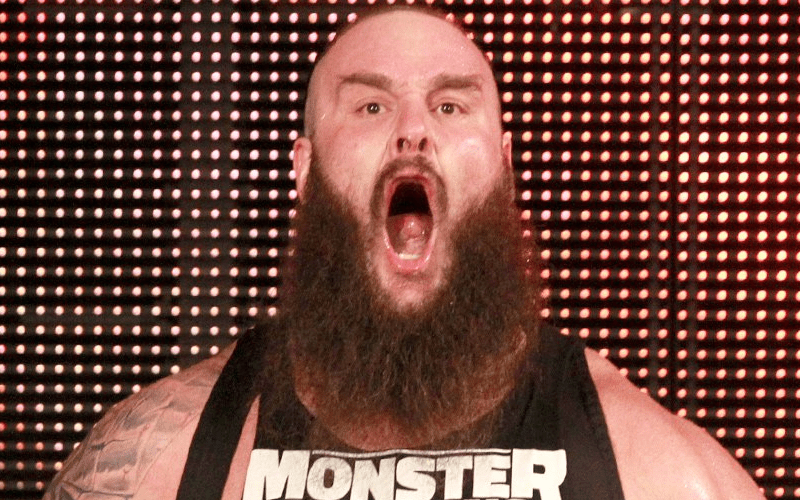 Braun Strowman has a bone to pick with a popular New Orleans seafood restaurant after he apparently brought them a lot of business. New Orleans is WWE’s home until SmackDown Live is all said and done on Tuesday, so it’s almost unthinkable that a WWE Superstar like Braun Strowman could receive less than the best treatment possible.

One thing is for sure when someone gets as much attention as Braun Strowman receives whenever he walks into a room it might be a very good idea to give that guy enough attention so he stays happy. Apparently, Strowman was approached by several fans when he walked into the Acme Oyster House but after he was done being nice to everyone he was made to stand outside in the rain to wait.

It sounds like while Braun Strowman was left out in the rain to wait outside when he was “mobbed by more people.” This isn’t a very good way for the Acme Oyster House to treat The Monster Among Men because someone is liable to get those hands if they’re not careful.