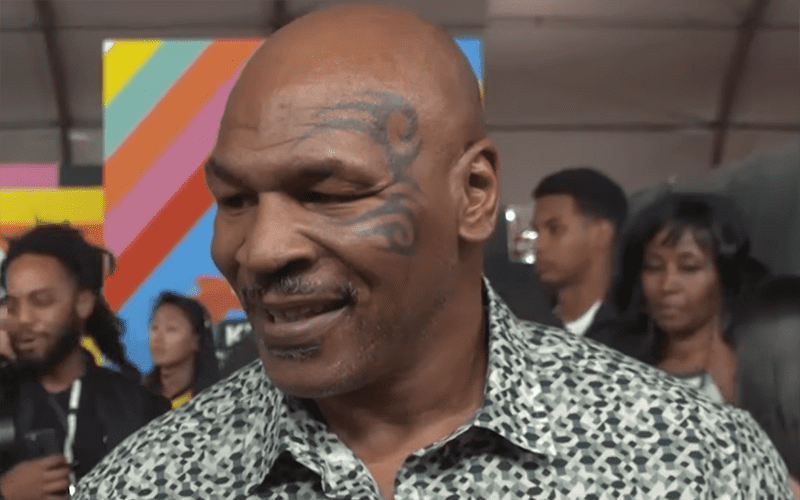 At last night’s Kid’s Choice Awards, Cathy Kelly from wwe.com managed to catch up with boxing legend and WWE Hall of Famer, Mike Tyson. During this brief interview, Tyson opened up about a potential WWE return, his thoughts on Ronda Rousey’s debut and more.

On a potential return to the WWE:

Well I am always willing to come back. I love the WWE, yes. I would love to be back.

His thoughts on John Cena hosting the Kid’s Choice Awards:

Tyson also did an impression of Cena’s “You Can’t See Me” gesture.

His thoughts on Ronda Rousey debuting for the WWE:

Yes I noted that too and I know that’s gonna be exciting. I think she [Rousey] is gonna do well.

Here’s the link to the entire video:

What do you think about a potential return by Mike Tyson? Tell us in the comments below…