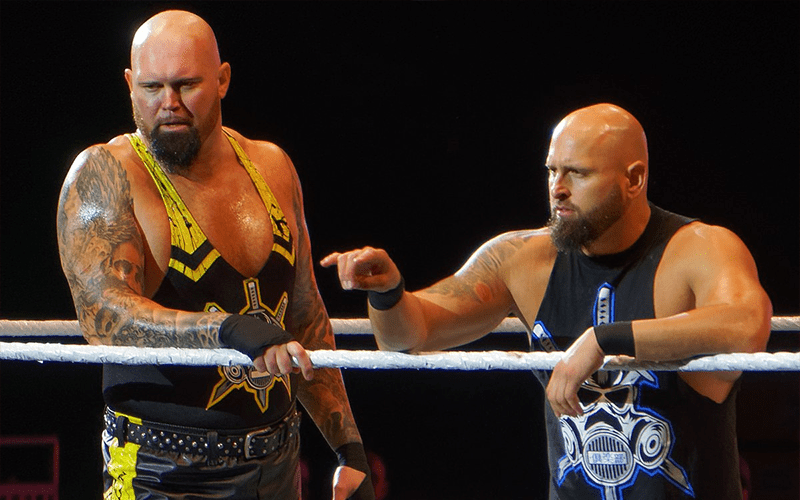 While appearing on Lilian Garcia’s Chasing Glory podcast, AJ Styles revealed that WWE initially didn’t want to sign Luke Gallows or Karl Anderson and only did so at his insistence.

Styles’ explained how he wanted Gallows & Anderson to all join WWE as a group, the company was against the idea but later changed their mind within the same week.

I said, “hey listen, I got these two other guys, Gallows & Anderson, and we’re going to go over as a group.” “Well, we’re just interested in you right now” and within that same week they said, “No, we want all of you.” So, it was like “YES” because I didn’t want to pull them away and get their hopes up. “Well, sorry guys, it’s just me.” I am so glad that they got to come with me.

Do you think it would have been a mistake to not sign Gallows & Anderson? Sound off in the comment section below…