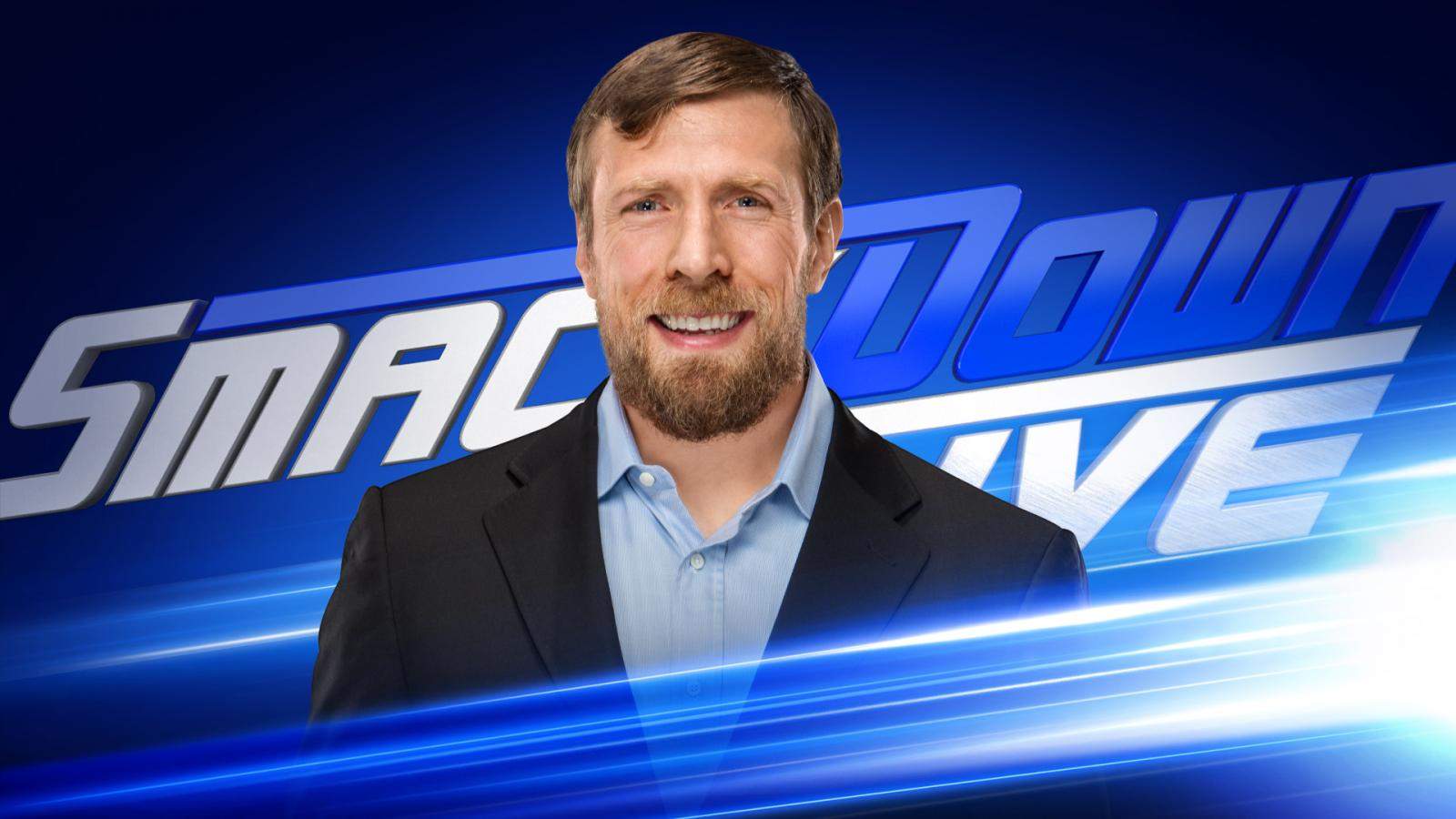 The surprising announcement this week that Daniel Bryan had been cleared to return to in-ring action was one of the best moments of 2018. Bryan’s story has been an emotional rollercoaster, and the announcement this week felt like a victory not just for Bryan, but for all the fans who have stuck by him in recent years.

While fans now turn their attention to Bryan’s future in the WWE, and all of the potential dream matches we could get out of him, it is worth remembering that he is currently the general manager of Smackdown, and that he is likely going to resign from that role in the coming weeks.

Whether we like it or not, authority figures play a huge role in the WWE’s weekly programming, and with Bryan presumably giving up his role, the WWE will now have to find a new person to take charge on Tuesday nights.

The company has plenty of great options to choose from, however, and getting their choice right will be essential. A brand can often suffer under the wrong choice, with the GM often playing a huge part of their brand’s weekly show. With that in mind, let’s take a look at five options the WWE could choose from to replace Daniel Bryan as general manager of Smackdown.

The Ravishing Russian Lana has not been seen on TV too much as of late. Since splitting up with her husband, Rusev, she has been working as the manager of Tamina Snuka, and the partnership has done very little to help either woman on Tuesday nights.

Lana is wasted in this role. Even without Rusev, she is still one of the most popular personalities in the women’s division, and with the division being one of the hottest things in the WWE right now, it would make sense for them to have some sort of representation as an authority figure.

Lana and Shane McMahon could make an amusing double act as well. Rusev has recently been tweeting about how he is being misused on Tuesday nights and having Lana trying to position him into a better spot on the roster as Shane McMahon tries to stop her could make for amusing viewing. This kind of storyline worked well for Edge and Vickie Guerrero back in the day, and it could be just what both Rusev and Lana need right now.