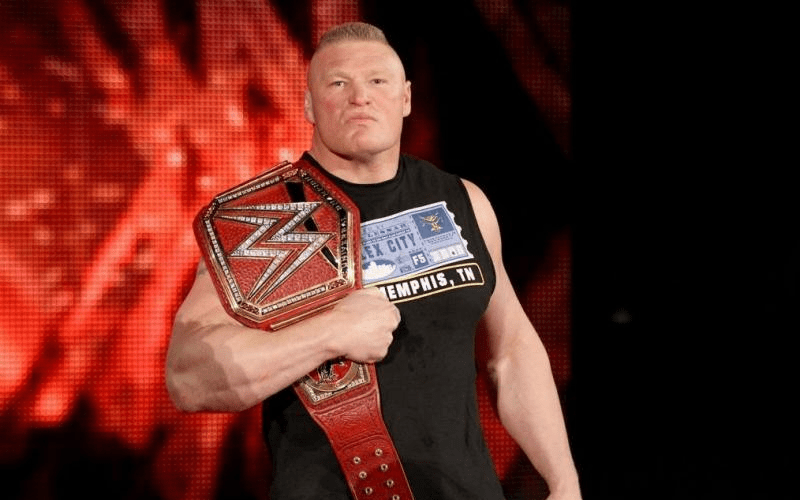 While speaking with News18, Triple H was asked about contract negotiations with Brock Lesnar and said that “we’ll see where it comes,” indicating that he doesn’t have anything concrete to share yet.

“To be honest I really don’t have anything to share in this conversation and we’ll see where it goes,” he said. “Brock is Brock, he’s an interesting guy to be with, makes it challenging which is always wonderful and we’re working on it. We’ll see where that goes as time goes on.”

As previously reported, Lesnar’s deal with WWE is set to expire around WrestleMania and he’s been heavily rumored to be heading back to the UFC. There is a clause in Brock’s contract that could see him in WWE until August if he doesn’t re-sign.