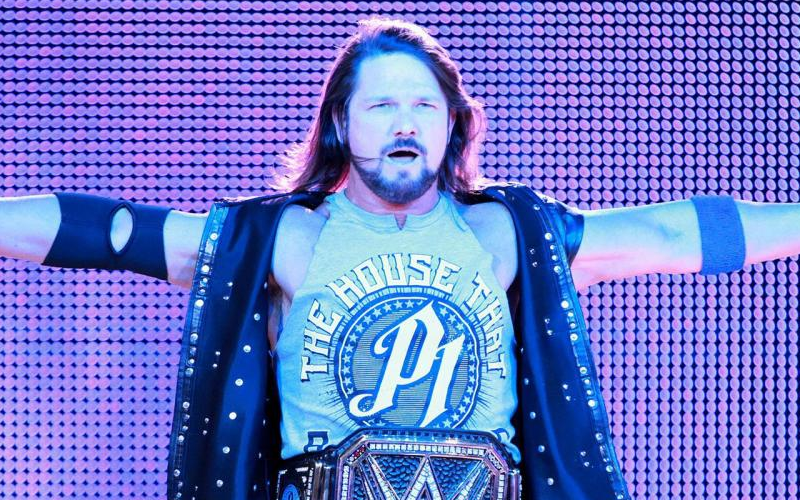 It doesn’t appear that AJ Styles’ injury that he suffered could be all that serious as he is scheduled for weekend WWE Live Events.

Triple H mentioned to Catch Newz that Styles was rehabbing his injury to get ready for WrestleMania and reports are indicating that he will be fine for WrestleMAnia. Styles himself implied that even if he was banged up, he would work through it.

While Styles is working this weekend, it is very possible that they have him work a non-physical role at these events, just as a precautionary measure. We will keep you updated on his status.