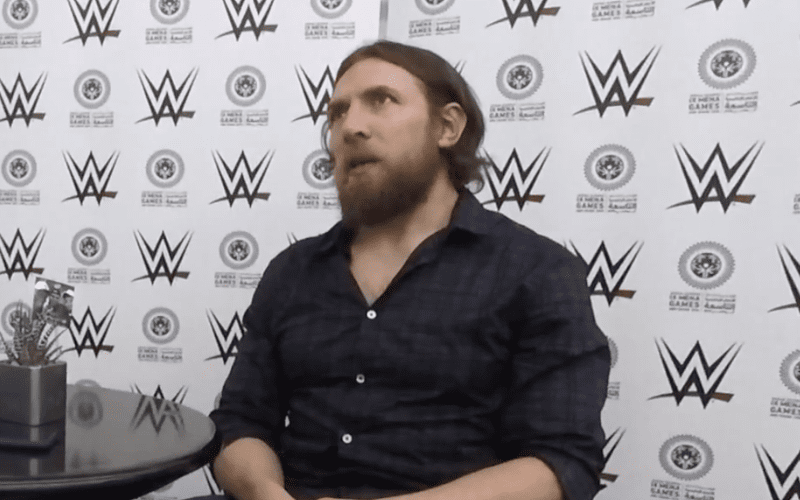 Mike Johnson of PWInsider reported last week that Daniel Bryan’s contract with WWE is set to expire on September 23rd. According to Daniel Bryan, that date is not accurate.

While speaking to Alarabiya, Bryan was asked about his contract expiring and revealed that it is actually set to expire on September 1st, the same date of the All-In show.

“I had somebody say that to me on my Twitter. They said, does your contract expire on September 23rd? And I was like, how do people even know that. But no, my contract actually runs out September 1st, which is actually the day of the All In show, but it’s funny because that doesn’t compute. I was in the Bahrain Comic Con the last two days, and we did Q&As, and at each one, somebody asked me about that. They said, ‘are you going to be at All In’? I’m not. I don’t know what to tell you. But yeah, my contract is up September 1st.”

Below is footage of Daniel Bryan talks about getting cleared and his contract.