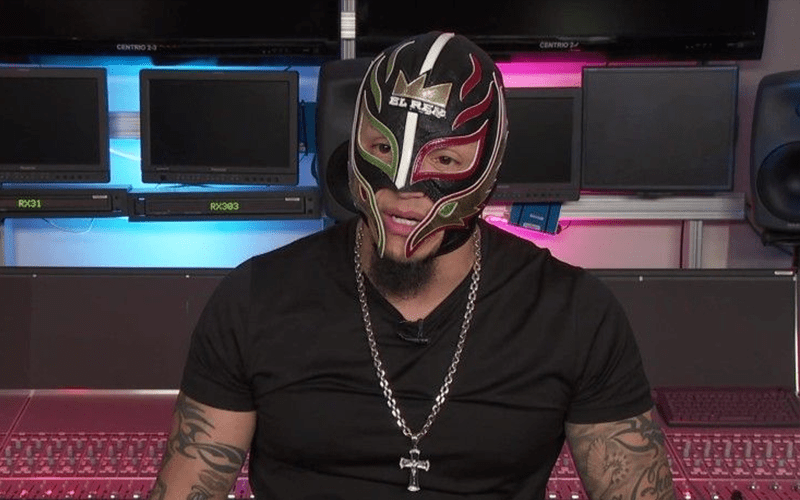 Tennessean reports Mysterio will not only be a performer for the company but he will also be the co-owner as well. There are plans currently for Mysterio to appear on the first season of the new upstart promotion’s television show.

Mysterio said that the promotion will be fan-funded and fans will be able to a minority stake in the company.

“I think what we are doing with Aro Lucha being fan-owned is revolutionary. We are giving the fans something they have never had before, a voice and a chance to get in on the action.”

Co-founder and CEO Jason Brown also discussed fans getting in on the action.

“This gives fans a chance to get in on the action, but more so than that it really gives them a voice. Especially at a company like ours, fans are so passionate. They critique every storyline, every character. Well we’re able now to actually listen to them.”

It remains to be seen if negotiations with Mysterio and WWE continue at this point. It was reported a few weeks back after Mysterio suffered a partial biecps tear that he would be meeting with Triple H to finalize a deal. With Mysterio starting up his own company now, it will be interesting to see how things play out. We will keep you updated if we hear anything regarding Mysterio’s WWE status.