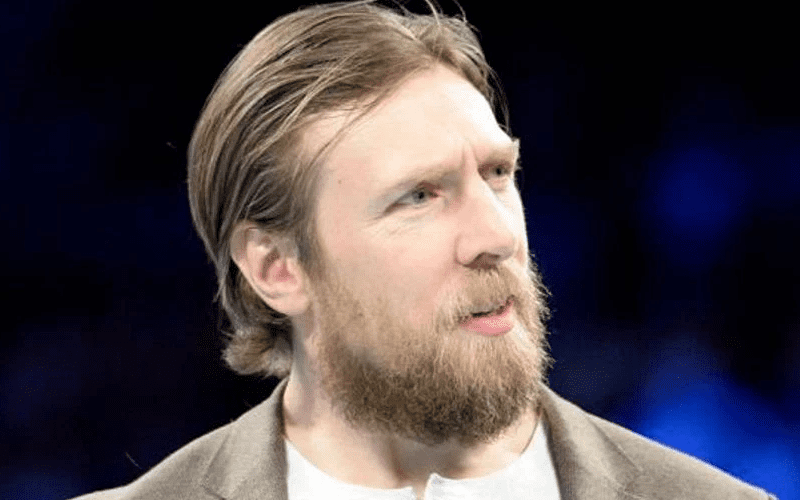 It was revealed on Thursday that Daniel Bryan’s contract with WWE is scheduled to expire on September 23rd if he and WWE do not reach a new agreement and he decides to leave the company. While many other talents that leave the company have a 90-day period before they can compete for another company, that doesn’t appear to be the case with Bryan.

According to Wrestling Observer’s Dave Meltzer, if Bryan did decide to do so, he would not have to wait the 90-days that many talents have to wait as he has no non-compete clause.

Yes if he does decide to leave when his contract expires there would not be a non-compete period https://t.co/DsPucPMvpV

Bryan has stated on several occasions that he if he’s cleared to return to WWE by WrestleMania, he would be leaving the company once his contract runs up. It will be interested to see what happens around September.