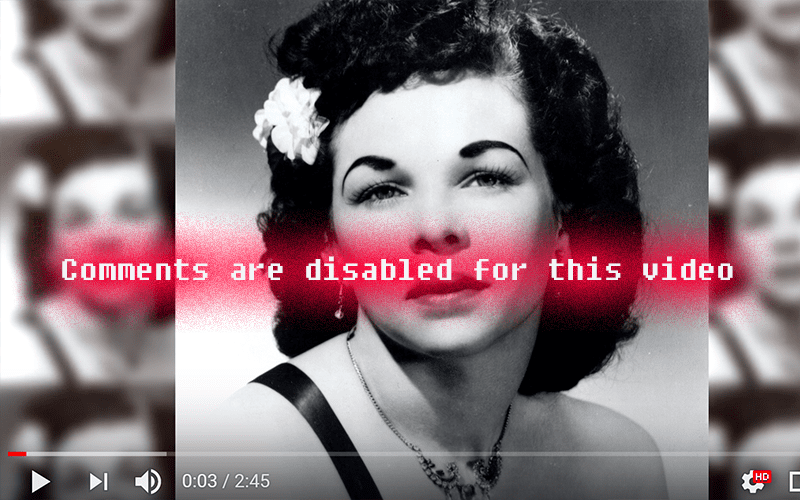 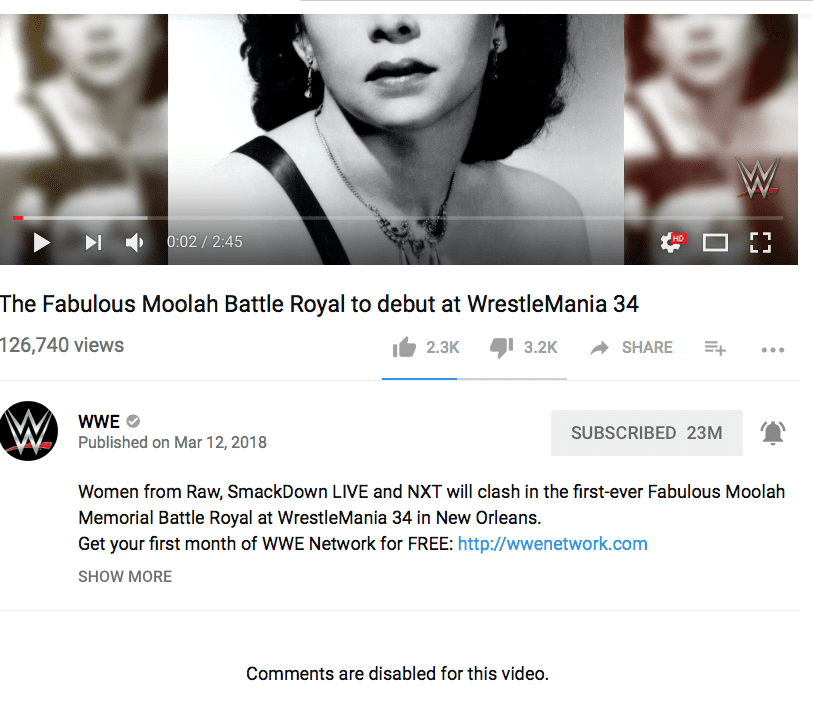 As previously reported, there was a lot of backlash among fans on social media after WWE announced on Monday night RAW that they would be having a Fabulous Moolah Battle Royal at this year’s WrestleMania event. Several fans even started a petition to have the match called off or the name changed.