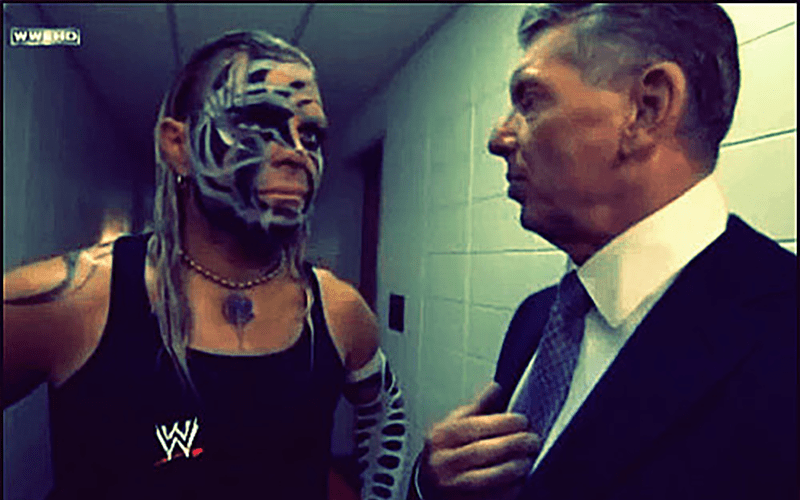 “Jeff Hardy is responsible for his own personal actions. We are investigating the matter and awaiting information from local law enforcement officials.”

As previously reported, Hardy was apparently driving around and hit a guardrail. The accident report says that hard “ran off the roadway to the right, in turn striking about 105 feet of guardrail before the back end of the car spun out of 90 degrees to the left, coming to rest in the middle of the right N bound lane of travel.”

We have now received word that there is about $8,000 worth of damage to his 2016 Cadillac and $5,000 to the guardrail itself. We will keep you updated if we receive any other information regarding the incident that led to his arrest on Saturday.