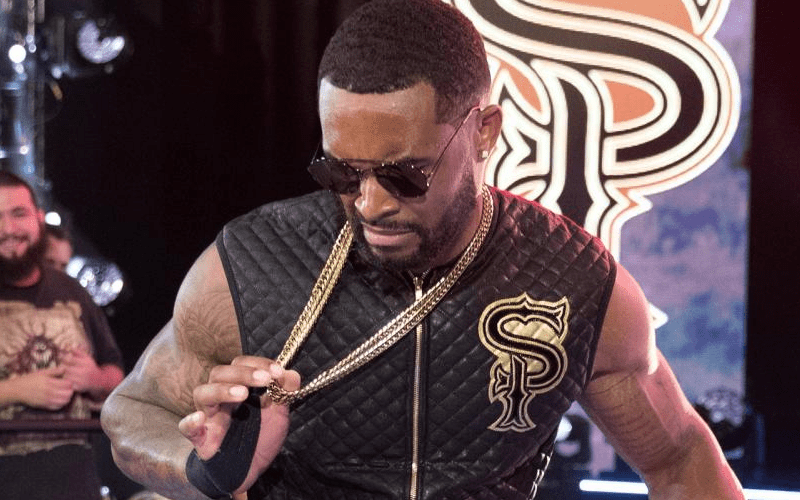 We reported on Monday that Montez Ford was unable to compete at Saturday & Sunday’s NXT Live Events due to a mouth-related injury.

Dave Meltzer of The Wrestling Observer mentioned that Ford may be dealing with a tooth issue, but couldn’t exactly confirm when and how it happened. It was being speculated at press that it may have happened at Friday’s NXT show in Cleveland, Ohio when Ford teamed with Angelo Dawkins to take on the NXT Tag Team Champions Bobby Fish & Kyle O’Reilly.

In an update, Ford we can now confirm that Ford suffered the injury after he was on the receiving end of a heel kick from Fish in the tag match at Friday’s event. It appeared that Ford was supposed to duck under the kick but he didn’t. Ford ended up working the rest of the match but was bleeding from the mouth and appeared to be upset after it was over.