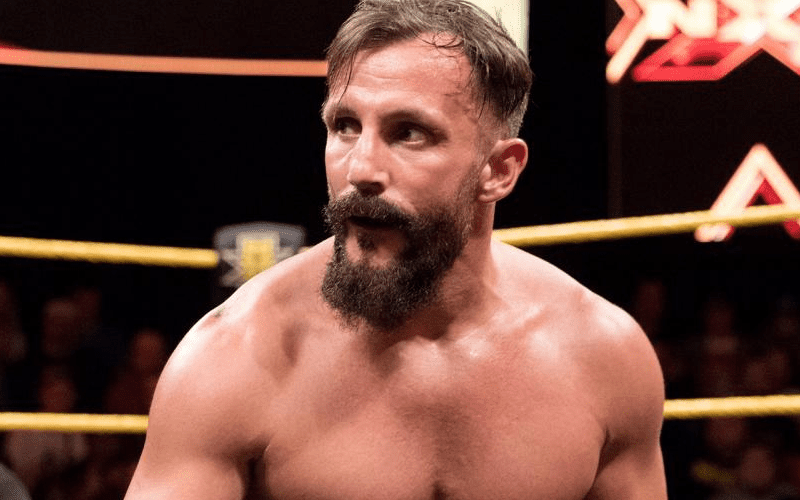 As previously reported, Bobby Fish sustained a knee injury at Sunday’s NXT Live Event in Indianapolis, Indiana while he was teaming with O’Reilly against Heavy Machinery in an NXT Tag Team Championship match.

Dave Meltzer discussed the injury on today’s installment of Wrestling Observer Radio and suggested that Fish won’t be competing at Wednesday’s NXT television tapings and there is a good chance that he will be off the upcoming NXT Takeover: Orleans event as well.

The injury is being described as a serious one and he could be out of action for a significant amount of time. Fish was expected to have it examined on Monday but we haven’t receive any other information on the severity of his knee yet. We will keep you updated as that information becomes available.