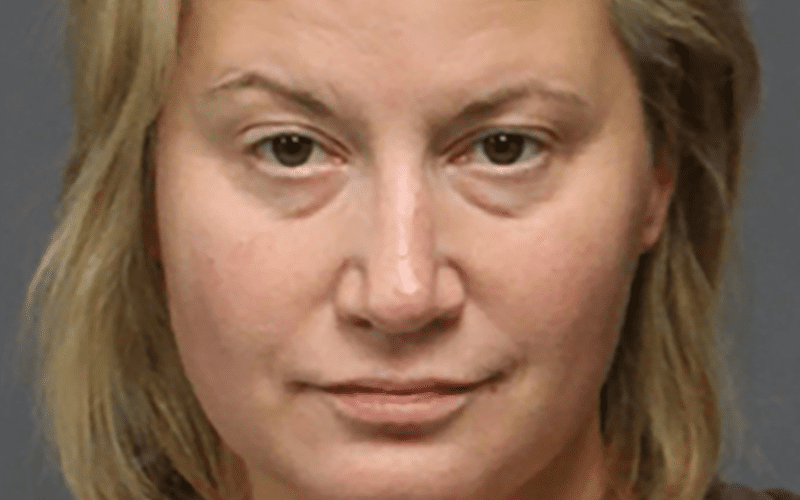 According to TMZ, former WWE Diva Sunny (Tammy Sytch) has been arrested three times this year.

Sunny was arrested for a DUI on January 23rd at 8:53 PM and once again for another DUI on February 2nd at 8:52 AM. She allegedly fled the scene but was found and cited with a DUI and leaving the scene of an accident. Both these DUI charges were in in New Jersey.

Sytch is currently in police custody in New Jersey for unrelated charges, including being a fugitive of justice from her prior convictions for DUIs. She was booked this past Tuesday.