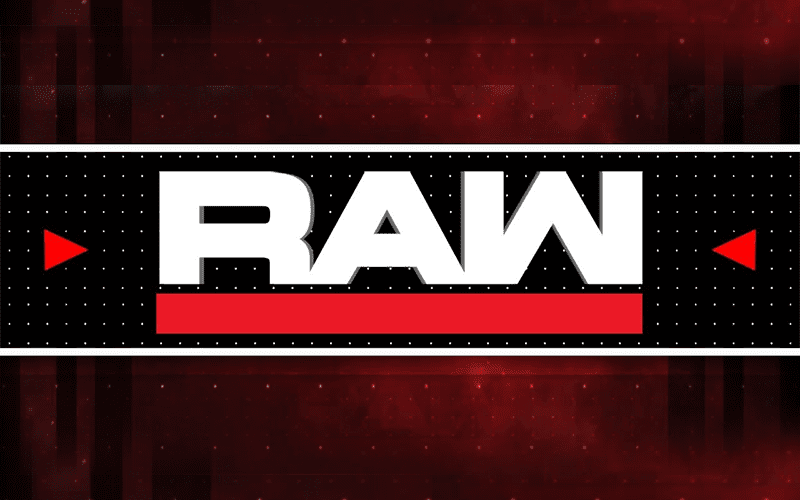 As previously reported, RAW could be going back to the two-hour format if FOX makes a bid to pick up WWE programming once it’s contract with the USA Network expires.

Annie Kruger, a WWE spokeswoman, declined to comment about FOX and the USA Network to Sporting News, however revealed that the company plans to announce it’s US TV partner between May and September of this year.

UFC’s deal with FOX is set to expire on December 31st and it remains to be seen what happens to the UFC next.

“[Fox] is definitely trying to get [the WWE]. They’ll pass on UFC, then use ‘RAW’ for [Fox Broadcasting] and FS1 content,” a source told Sporting News.

WWE and UFC are both seeking up to $400 million a year but the belief is that FOX is more willing to fork that kind of money over to WWE rather than UFC. FOX currently pays around $120 million a year for UFC TV rights.

In regards to RAW switching from the three-hour format back to two hours, many within the company would be happy about this move. Bryan Alvarez discussed on today’s installment of Wrestling Observer Live that the only reason RAW is 3-hours now is because the USA Network pushed for it and offered them more money in return. More money for less television is ideal for WWE on a station that can reach more households.

WWE’s contract with USA Network officially expires on September 30th, 2019. What happens next remains to be seen. We will keep you updated.