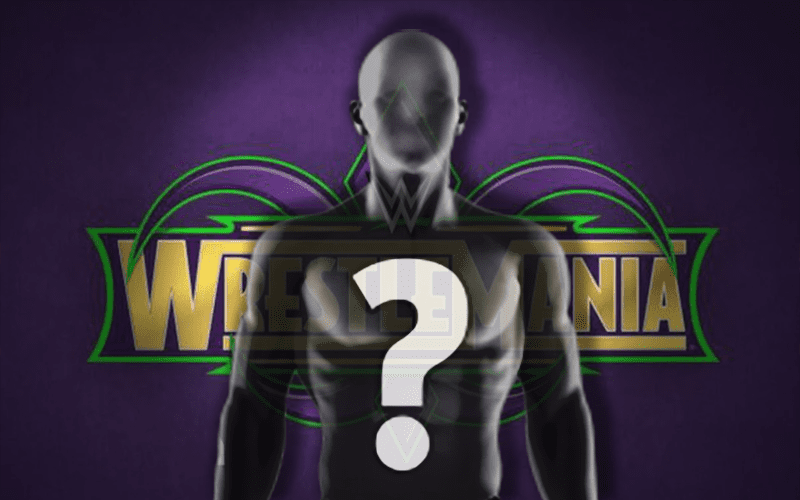 Justin Barrasso of Sports Illustrated reported in his weekly update that WWE plans to have a Fatal 5-Way match at WrestleMania for the Intercontinental Title. Barrasso claims that the match will feature The Miz defending the title against Elias, Braun Strowman, Seth Rollins and Finn Balor.

“…the Intercontinental title match is now scheduled to be a five-way, with The Miz defending against Elias, Seth Rollins, Finn Balor, and Braun Strowman,” Barrasso wrote.

This report goes against Dave Meltzer’s report, who reported earlier this week that the plan was for The Miz to defend his Championship against Seth Rollins and Finn Balor and for Braun Strowman to face Elias.