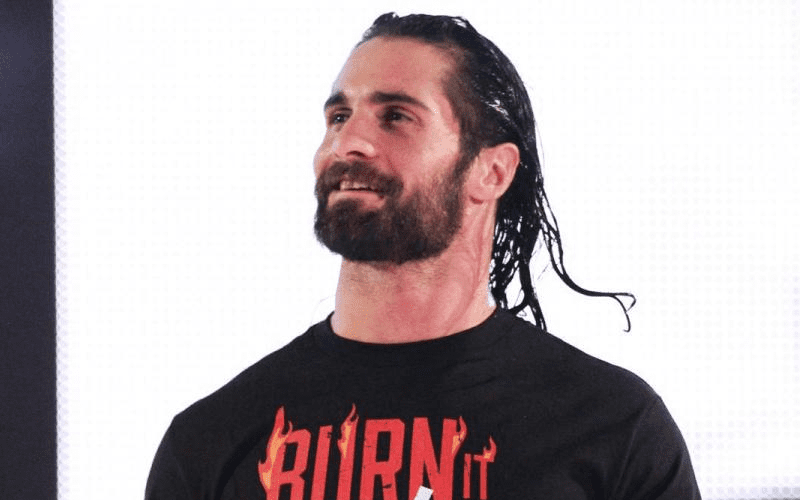 As seen on Monday’s episode of RAW, Seth Rollins competed in a gauntlet match and lasted 1 hour and 5 minutes, setting the record for the longest time spent in a RAW match.

Dave Meltzer reported in the latest issue of The Wrestling Observer Newsletter that WWE wanted to build Rollins up and that is the reason they booked the match the way they did. With Jason Jordan being sidelined with a neck injury, Rollins’ role for WrestleMania 34 is unclear, however, the company is slowly planting the seeds that he will have a big role for the rest of 2018.

The belief is that with the shortage of top heels on the RAW brand, the company could be gearing up to make Rollins’ heel again and have him feud with Reigns after WrestleMania for the WWE Universal Championship title.

Do you want to see Seth Rollins turn heel again or would you rather see Roman Reigns turn? Sound off in the comment section below…