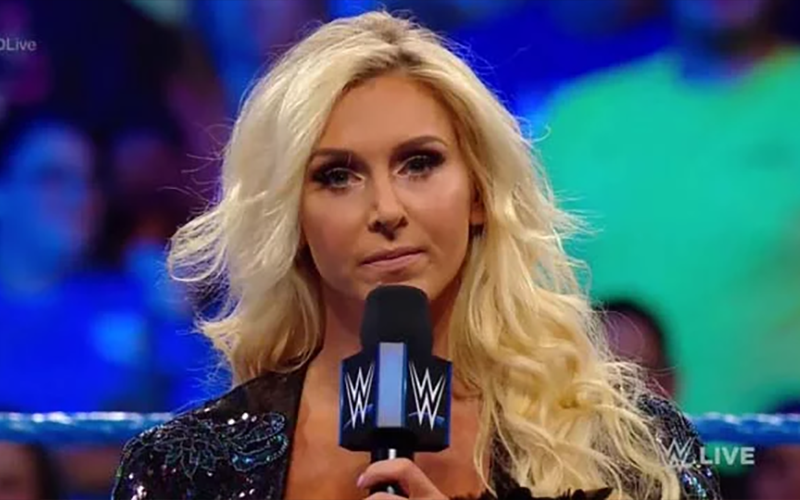 As seen on SmackDown Live, Ruby Riott got the pinfall victory over Becky Lynch in the six-women tag team match on Tuesday’s show.

Dave Meltzer indicated on today’s installment of Wrestling Observer Radio that the company appears to be protecting Charlotte as she heads into WrestleMania this year to defend her SmackDown Women’s Championship. This is the reason Ruby didn’t get the pinfall over Charlotte in the six-women match and instead Becky took the loss for the team.

In most cases, WWE books the heel to get a pinfall over the babyface as part of the build for a pay-per-view match but this time around it looks like they are actually going to protect both Ruby & Charlotte going into Fastlane.

Charlotte is expected to retain the championship at Fastlane against Ruby and defend it against Asuka at this year’s WrestleMania. Protecting Charlotte and giving her momentum is something she will need in this high-profile match.