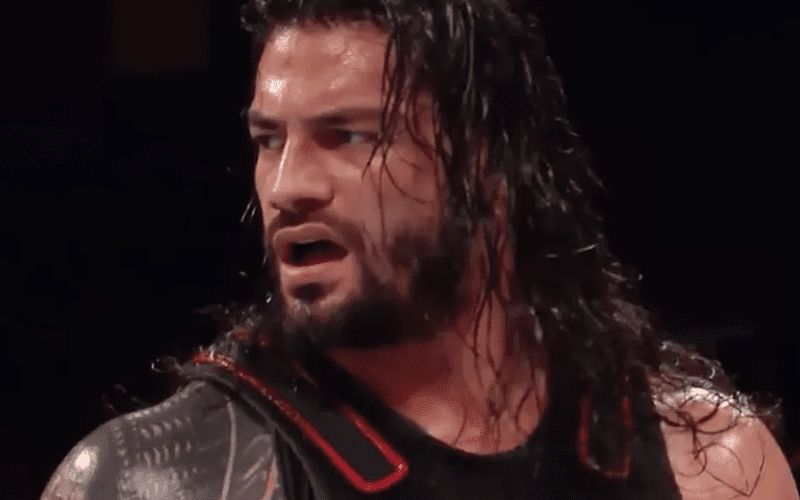 During today’s installment of Wrestling Observer Live, Dave Meltzer discussed recent claims by accused steroids dealer Richard Rodriquez, where Rodriquez said he would be presenting evidence that he had direct contact with Roman Reigns and sold him illegal drugs.

Meltzer mentioned that if Rodriquez does present evidence that Roman got drugs from him, there is a chance that WWE won’t do anything because he already served a suspension for failed drug test back in July of 2016. However, if Rodriquez presents evidence that Reigns continued to purchase steroids after the suspension, things could go a different way for Reigns and they could suspend him. It’s basically up to the company at that point.

Hypothetically speaking, if Reigns did continue to purchase illegal drugs after his suspension and Rodriquez presents evidence supporting that, Meltzer mentioned that he could see WWE “twisting” the policy for Reigns because of his current position in the company and the plans they have in place for him at WrestleMania this year.

“I could see them twisting the policy for that,” Meltzer explained.

It’s also worth mentioning that if Rodriquez does prove that he had direct contact with Reigns, it will also look bad on Reigns because he denied ever knowing that Rodriquez earlier this year.

Everything will basically boil down to what evidence Rodriquez presents, if he does present any at all. He’s been teasing this evidence now for well over a month and nothing has really surfaced yet.