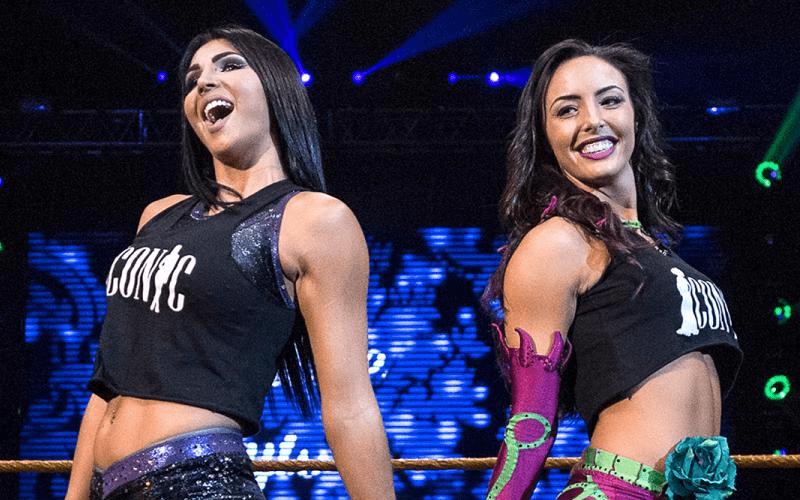 Dave Meltzer discussed their absence in The Wrestling Observer Newsletter and mentioned that while they aren’t injured, the company currently doesn’t have anything for them right now to push on television and that’s why they haven’t been used. This would explain their absence from television but not necessary for NXT Live Events.

The word going around now that the reason the duo has been MIA in recent weeks is because both of them underwent boob jobs back in December. The recovery time for breast augmentation is at least six weeks before a strenuous workout. Their recovery time is a bit longer because they are professional wrestlers.

This past Friday, WWE updated Billie’s profile page with two new photos revealing her boob job, which is quite huge. 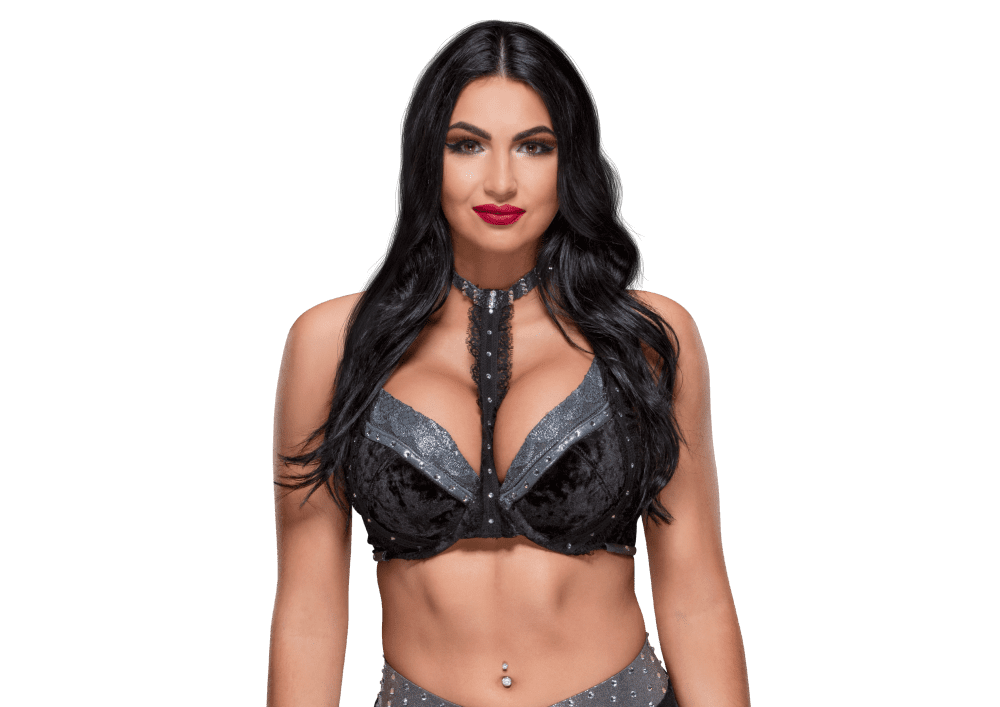 These photos made a lot of chatter on social media and Billie seemingly responded to all the talk about here larger boobs.

For those not aware, Billie got a boob job before as back in 2016. She took time off after WrestleMania 32 to get one and the process kept her out of the ring for nearly three months.