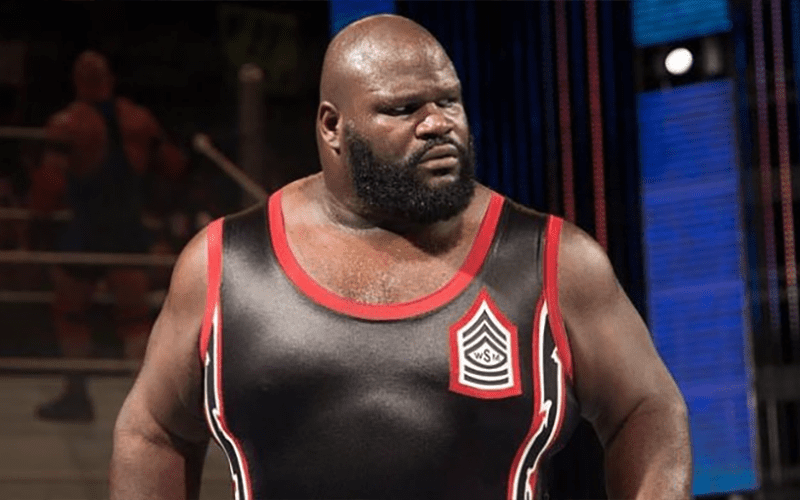 PWInsider reports that Mark Henry is at the end of his run with WWE and is not expected to return to the ring, despite being under contract with the company. The belief is that Henry will compete if he is asked but there are no plans at this time to include him in any kind of storyline.

This would explain why Henry denied reports to Sports Illustrated last month that he has retired and mention there is still a lot he can do. If Henry does appear, it will probably be to put a fresh talent over.