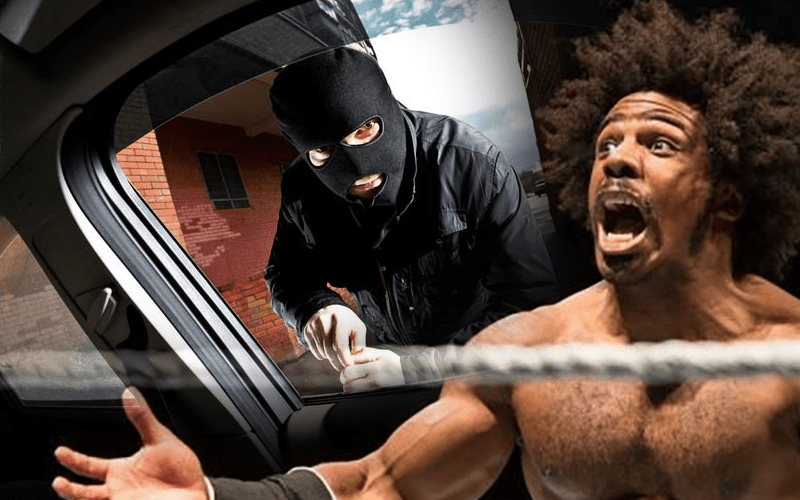 Xavier Woods mentioned on Twitter that his car was broken into Wednesday night.

The perpetrators behind the break in didn’t steal anything as Xaiver didn’t have anything of value in the car. Xaiver said that they smoked some cigarettes and spilled Polynesian sauce in the car before leaving.

So I'm not upset that someone broke into my car last night (I don't keep anything of value in there on the just in case) – im upset cause they just sat in it, made a mess, smoked cigarettes (I hate that smell 🤮), and spilled Polynesian sauce (Cardinal sin) pic.twitter.com/2PKO2nbIJ9