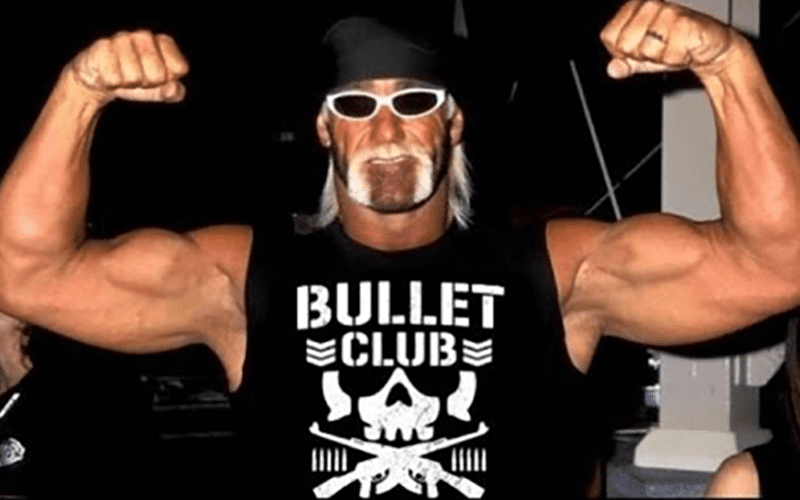 We previously reported that there were plans in place a few months back for Hulk Hogan to join The Bullet Club but the deal ended up falling through because Hogan wanted too much money and there was also the feeling that Hogan would leave NJPW hanging once he got the call from Vince McMahon to return to WWE.

According to Justin Barrasso of Sports Illustrated, Hogan wanted $750,000 to appear at Wrestle Kingdom and be an honorary member of The Bullet Club.

“When Hogan’s camp named its price, which SI learned was $750,000, New Japan officials declined the offer.”

Do you think Hulk Hogan was asking too much? Sound off in the comment section below…