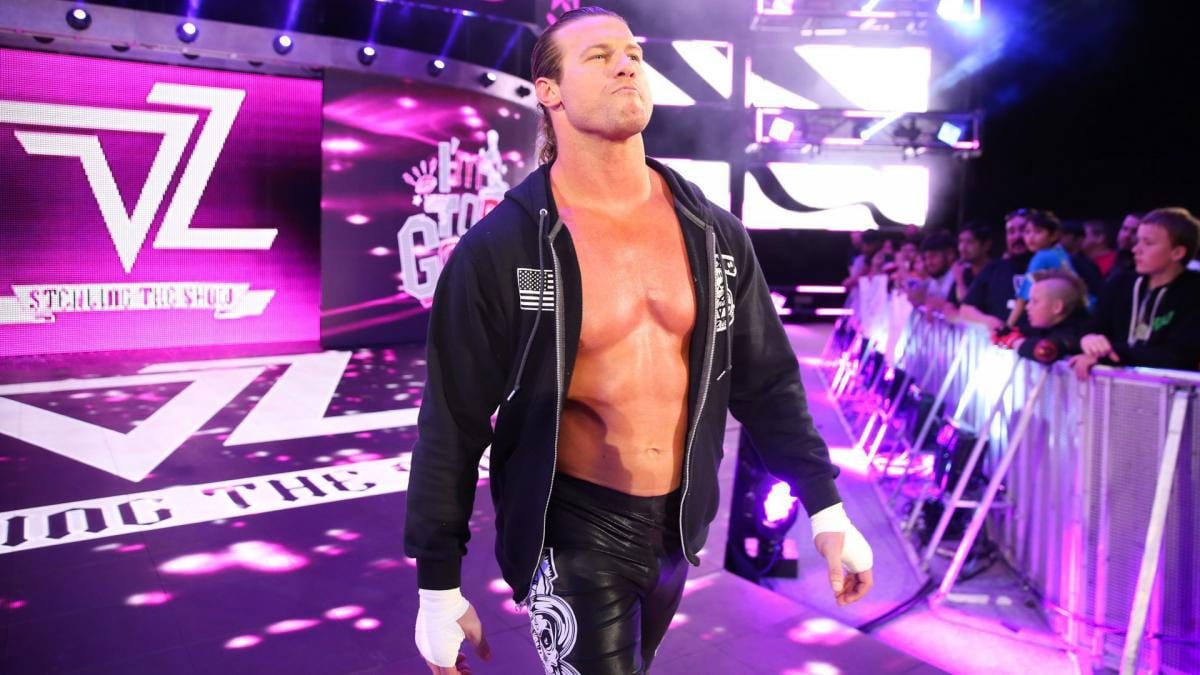 We reported over the weekend that Dolph Ziggler reportedly signed a new deal with WWE after the company offered him a “big money” deal that he couldn’t turn down.

In an update, Justin Barrasso of Sports Illustrated reports that Ziggler is now making 1.5 million per year as part of his new deal. However, the claims that Ziggler was “almost being out the door” prior to his contract running out and signing a new deal appear to be false. Ziggler was always planning on re-singing with the company.

“Contrary to reports, multiple sources close to WWE confirmed that Ziggler was always planning on re-signing with the company,” reports Barrasso,