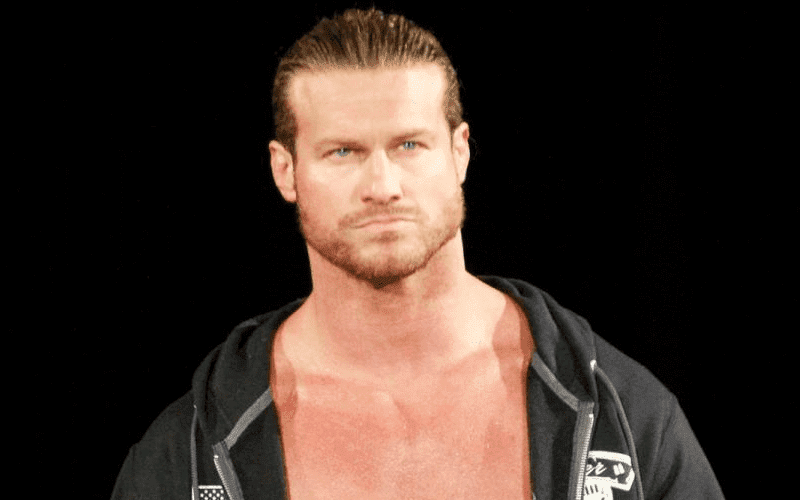 Dolph Ziggler won’t be leaving WWE anytime soon as he has signed a new deal with WWE.

While appearing on The Locker Room podcast, Independent wrestler & wrestling podcast personality Bin “The Hacker” Hamin mentioned that he has received word that Dolph Ziggler has inked a new deal with the company. Ziggler was apparently on his way out and the company offered him “big money” if he sticks around.

While the exact figure wasn’t elaborated, Ziggler will also be allowed to take outside projects as long as they don’t conflict with his schedule. We believe that this was one of the issues he had previously, was that WWE had control on which projects he is allowed to do.

Here is a transcript of what Hamin said, courtesy of Brad Shepard of BodySlam.net:

“Here’s the inside scoop that I’ve kinda been told. After Ziggler laid down the title and went away for 30 days, silently came back as #30 in the Rumble, and then tossed out kinda useless. He was already kinda two feet out the door, and it was at the 11th hour that they made him another offer he can’t refuse. Big money, and the fact that, now that he’ll stay, he’s willing to put anybody over, do jobs – whatever, on TV, and he can leave after his matches, he doesn’t need to stick around the arena, and he can take outside projects as long as they don’t conflict with his schedule. Kinda the sweetheart deal, you know, I’m willing to stay a little bit longer because you met my price.”