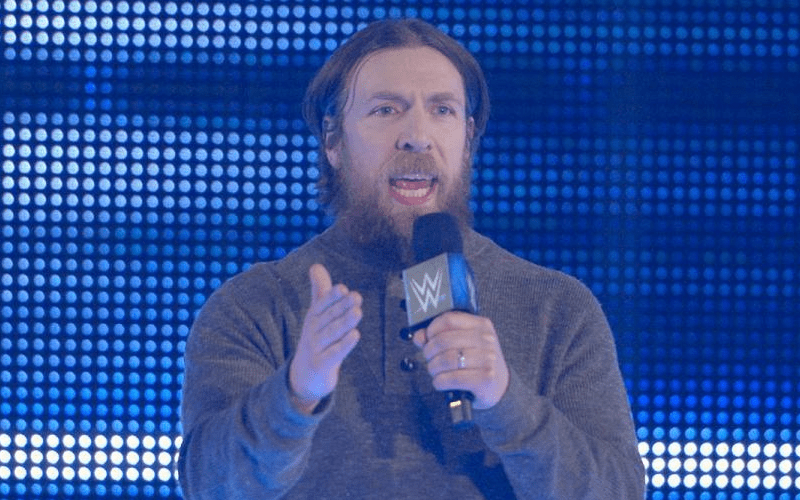 It doesn’t appear that Daniel Bryan has any chances of ever competing inside the squared circle for WWE again.

Brad Shepard of BodySlam.net exclusively reports that a reliable source has indicated that Bryan’s days of possibly returning for another match in the company are done. It’s being said that there is no evidence that Bryan has been cleared to return to in-ring action and if he has it would be the one of the biggest secrets in the company’s history.

Brad discussed the topic in-depth on episode 5 of Backstage in WWE with Brad Shepard and Jon Fisher, which you can listen to below: