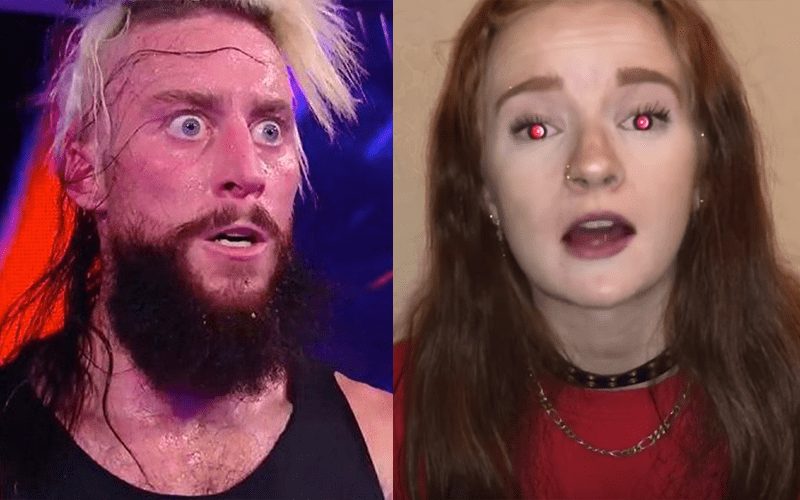 After taking a hiatus from social media, Enzo Amore’s accuser Philomena Sheahan resurfaced on YouTube with a new video addressing individuals who don’t believe her claims based off previous videos she’s shared on social media. She talked about faking a pregnancy and also claims she went into a mental hospital on January 29th for just under two weeks.

“It’s f***ing obvious why no one is believing me. But do you think with that knowledge in my mind and admitting that, that I would still proceed to ruin a man’s career merely for two seconds of unwanted fame? I did not want that shit, I did not want to go viral.”

She continued, “If I already knew no one was gonna believe me, why would I come out with it if I was lying? That’s what I’m trying to say.”

“I’m not f***ing lying. You can believe what you want to believe. I did this for womenkind.”

She continued talking about all the hate she receives on social media before claiming that she was sexually assaulted four other times.

“Haters are bound to be there no matter what you do. You’re going to have haters. Like, this has happened to be four times. I’ve been sexually assaulted for times.”

You can check out listen to her remarks embedded in the video below: