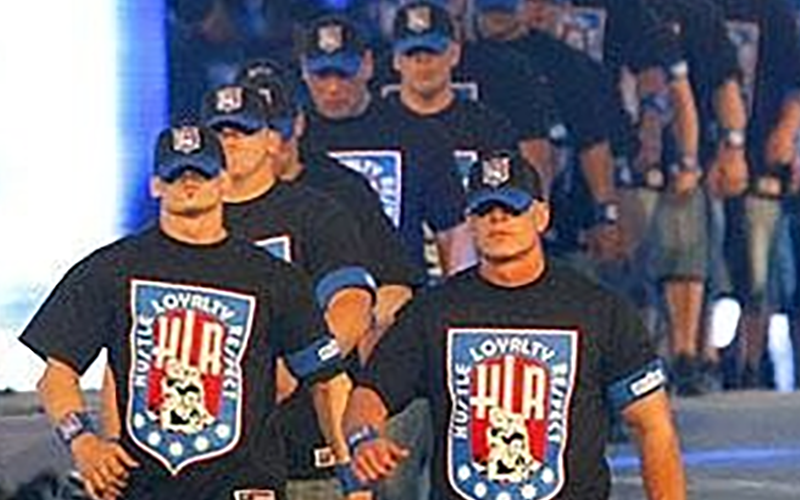 Apparently there is TV production company seeking “John Cena Superfans” to take part in a new series in the Los Angeles area.

A TV production company is looking for the biggest John Cena superfans in the Los Angeles area for a new series. pic.twitter.com/GPvKI2P6vB

While very few details are known, it appears that the production company is casting a show that will be based on various super fans. You can submit an application for “The Ultimate Superfan” at this link.