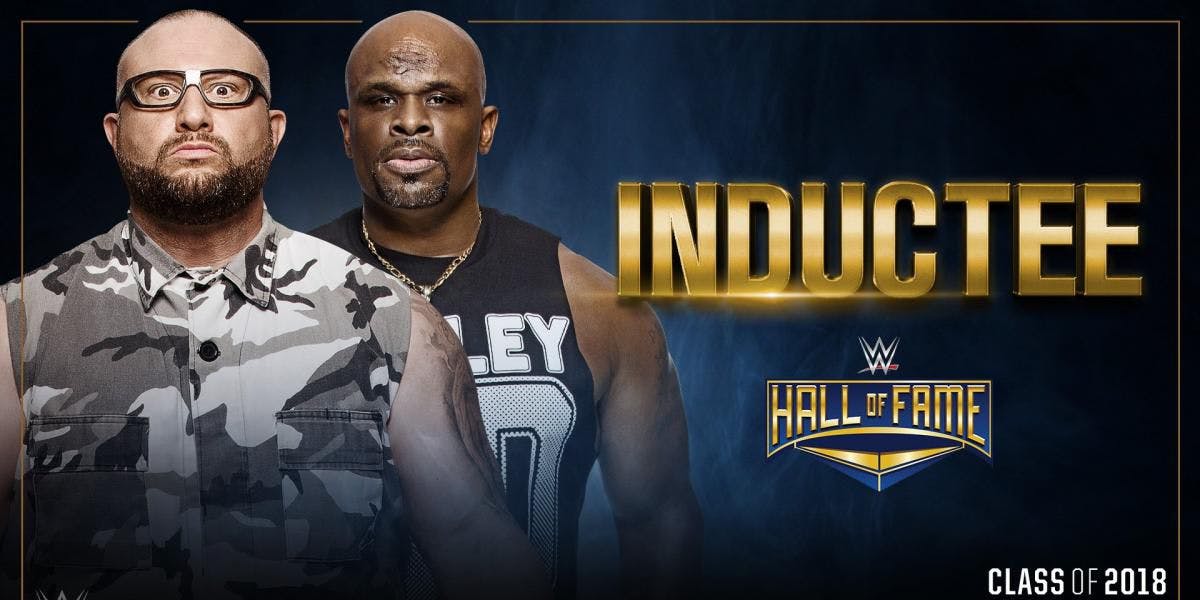 Bully Ray revealed on Twitter who he’d chose to induct The Dudley Boyz into the WWE Hall of fame on Twitter when a fan asked him about the ceremony. You can check out the exchange below:

@bullyray5150 who do you and @TestifyDVon want to induct you into the hall of fame. Btw congrats to you both. My favorite tag team

If it was totally up to me, I would want something completely different.

I would have every fan who was in the ECW Arena in Feb. ‘97 who saw me and Devon hit our first 3D induct us.

Sounds crazy…but I think it would be cool AF. 👌🤓 https://t.co/TvvCgrvZPp

But since it’s #WWEHOF, I think it would make sense for either Heyman, E&C or Hardys. 👍 https://t.co/TvvCgrvZPp