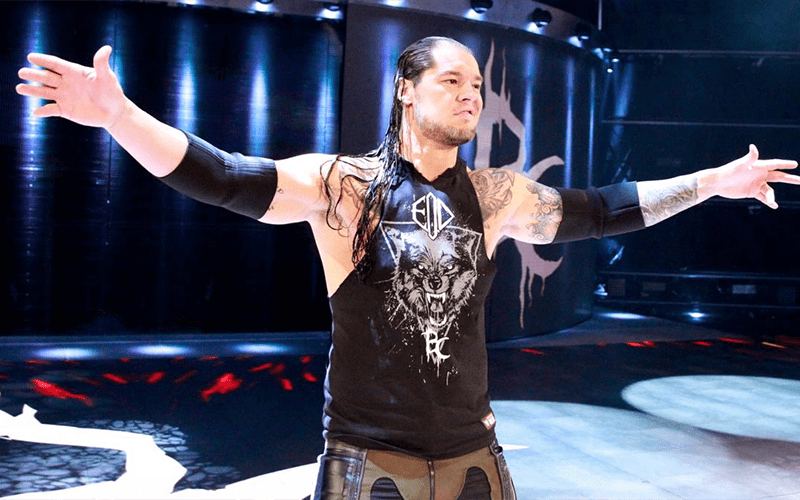 Brad Shepard of BodySlam.net reports that WWE intentionally kept Baron Corbin off Tuesday’s episode of SmackDown Live because of his popularity in Kansas City. Corbin apparently got the biggest pop of the night in dark match where he teamed with Jinder Mahal to take on the team of AJ Styles and Shinsuke Nakamura.

A fan in attendance at #SDLive said Baron Corbin received the loudest pop of the night. He was intentionally kept off TV because Smackdown Live was held at the Sprint Center in Kansas City, MO. He wrestled in a dark match, teaming with Jinder, and losing to AJ and Shinsuke. #WEE

Corbin is not from Kansas City but he did spent a lot of time in the state of Missouri. Corbin is a two-time Amateur Kansas-Missouri Golden Gloves regional champion and also played offensive guard for Northwest Missouri State University in the NCAA Division II.

Corbin will be back on WWE TV next week, when he faces Dolph Ziggler.