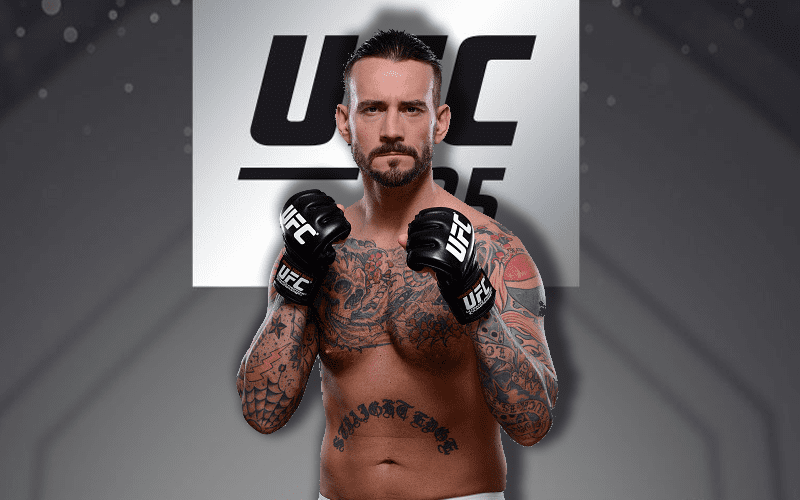 It looks like former WWE Superstar CM Punk will be returning to the octagon for another UFC fight.

MMAFighting’s Ariel Helwani reported earlier today that the UFC is currently in discussions to finalize Punk’s second UFC fight against Mike Jackson at UFC 225 in Chicago. Helwani’s states that the talks are still in its “early stages” and a final decision is far from being made.

Punk teased the possibility of fighting in Chicago over the weekend with the following tweet:

UFC 225 is being slated to take place on June 9th at the United Center. No other fights for the card have been set as of yet.