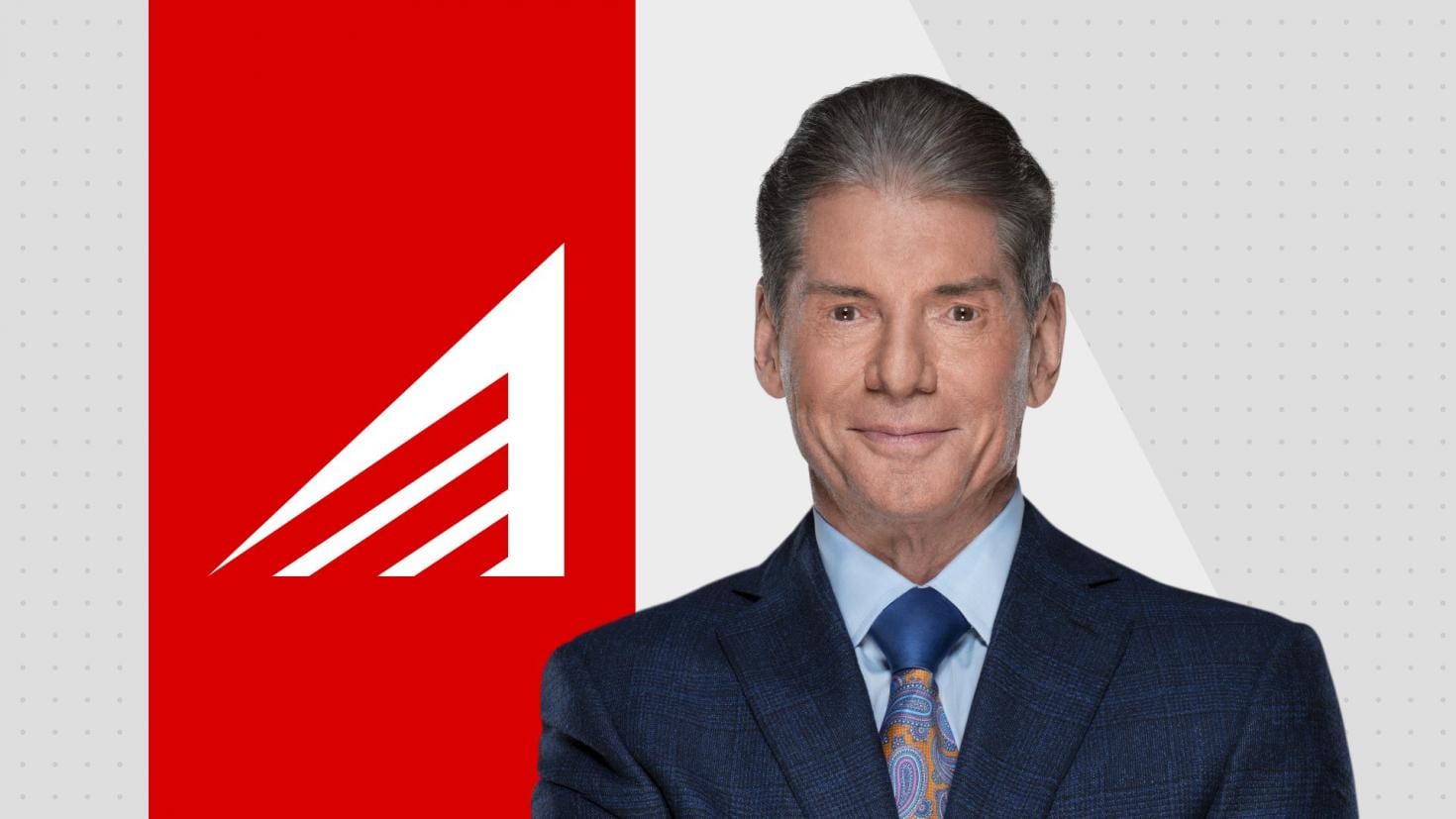 WWE announced today that Vince McMahon will be making a “major sports” announcement today at 3PM ET. Many are speculating that the announcement will be the re-launch of the XFL in 2020.

The re-launch of the XFL has been rumored for several weeks now but isn’t expected to kick off until 2020. We heard ramblings of a possible announcement earlier this week and it appears that it this could very well be that announcement.