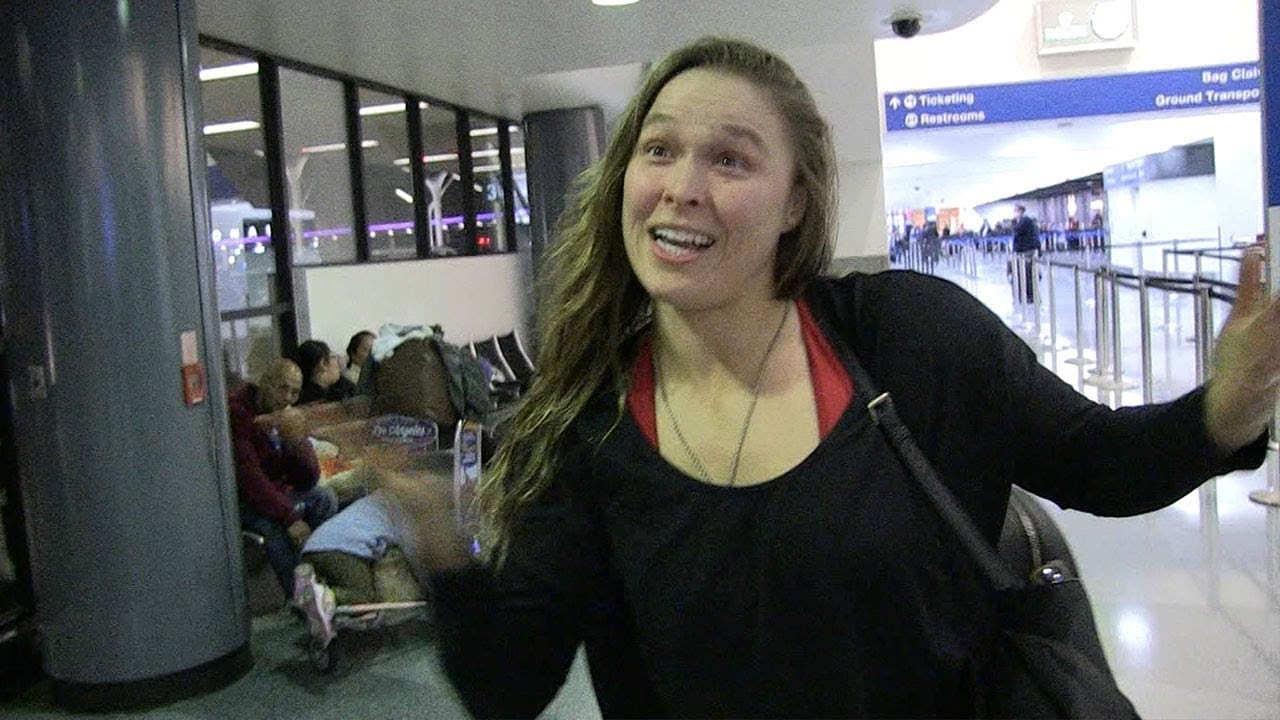 “I’m actually leaving to Colombia right now to finish shooting ‘Mile 22’ and won’t be back until mid February,” said the former UFC Fighter.

Ronda also mentioned that she has not signed a contract with WWE.