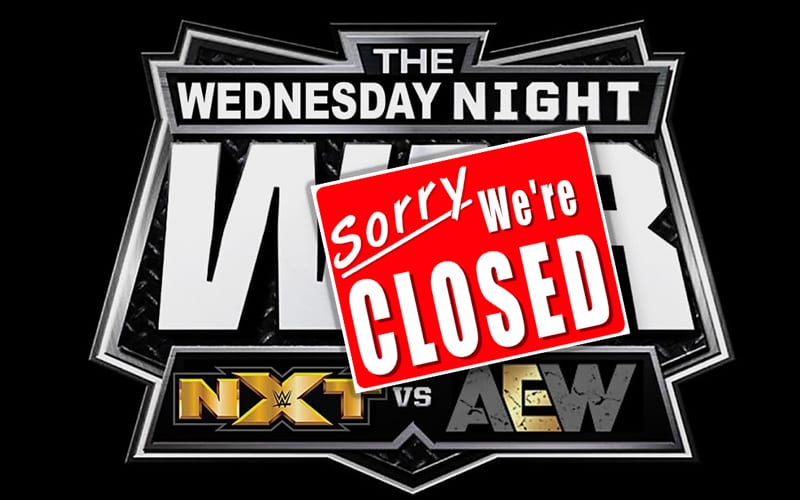 This week marked the end of the Wednesday Night Wars. NXT will move to Tuesdays starting next week. They brought a huge show to the USA Network to mark their final head-to-head competition with AEW Dynamite. How did the viewership turn out?

Showbuzz Daily reports that AEW Dynamite pulled in 688,000 viewers. NXT brought in 768,000 viewers for night one of NXT TakeOver: Stand & Deliver, a show that also played commercial-free on Peacock.