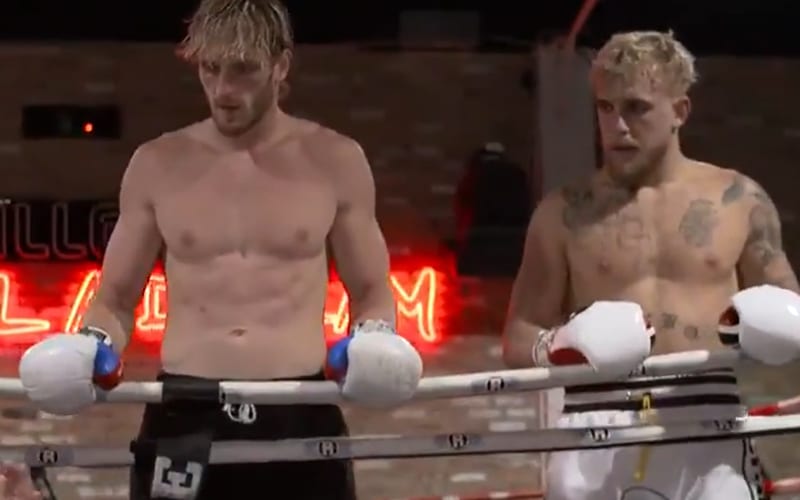 WWE is set to invite a couple special guests to WrestleMania. Logan Paul will be on hand as Sami Zayn’s special guest and Zayn paid Logan a visit when he wasn’t expecting it.

Sami Zayn uploaded a new video where he showed up to surprise Logan Paul unannounced. Jake Paul was also there and Logan introduced him. This was a fun little video, but it doesn’t mean Jake Paul will be at WrestleMania. It did give Zayn extra footage to plug his documentary.

Still waiting for @WWE to post the rest of the footage they took where we were all talking about my upcoming documentary and laughing and having so much fun together.

We’ll have to see what Logan Paul does at WrestleMania. He could be preparing to knock Sami Zayn out with a punch. WrestleMania will go down this weekened and we will have full coverage here at Ringside News.