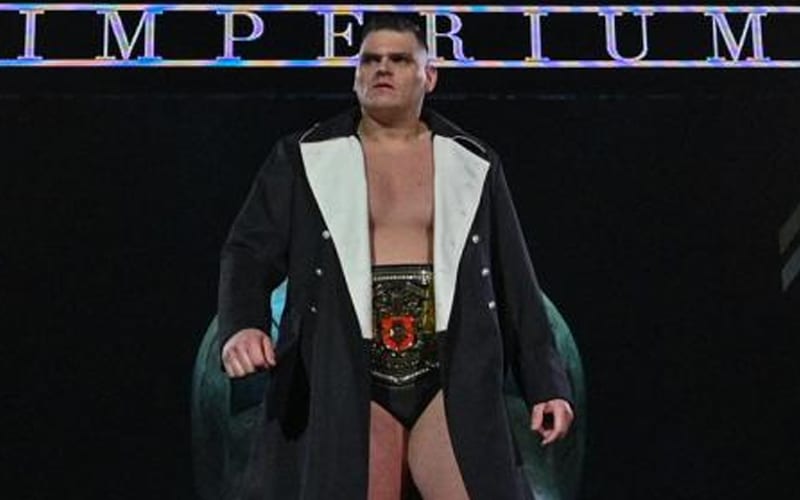 WALTER defended the NXT UK Title against Tommaso Ciampa during the first night of NXT TakeOver: Stand & Deliver. That was a brutal match where the Ring General won. His is far from finished fighting.

WWE released several Superstars on April 15th last year including Erick Rowan. Redbeard hasn’t wrestled for anyone since his WWE release, but he is 100% game to change that for WALTER.

Erick Redbeard sent out a tweet at Triple H after WALTER vs Ciampa was over saying that he wants to fight the NXT UK Champion.

We’ll have to see if Triple H gives Erick Redbeard a call. NXT was once his home and Triple H has been known to have his own ideas about who he wants on the black and gold brand. The idea of Redbeard vs WALTER is also one that we are very much down to see.