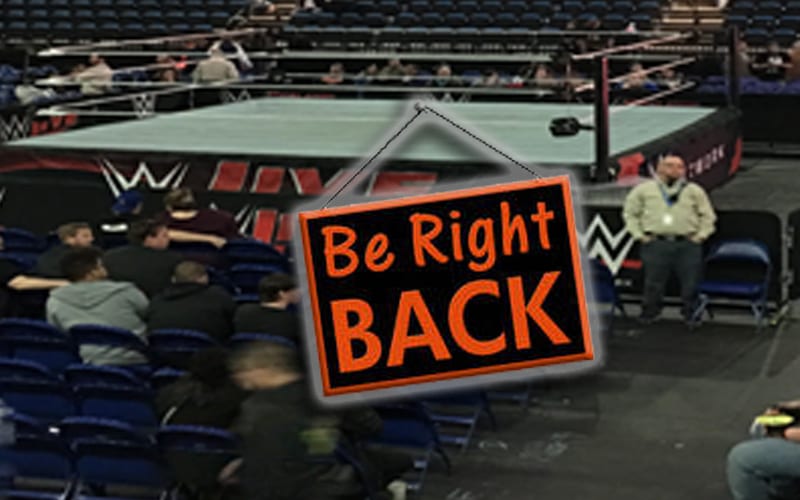 WWE will welcome fans back to WrestleMania this weekend and plenty of people are taking notice. It won’t be the largest sporting event since the opening of the pandemic, but it will make WWE history.

During the Colin Cowherd Podcast, WWE President Nick Khan revealed that the company plans on running three shows a week with live fans: RAW, SmackDown, and NXT. He made no mention of house shows returning.

“So for this weekend’s event, 25,000 per night, 25,000 for Saturday, 25,000 for Sunday. It’s our first go back for our performers with fans in attendance. Everyone’s excited. From there, we’re not going back on tour yet, but we’re plotting out when we’re going to return. Once we return, there’s no going back. So, once we return, it’s going to be twice a week or with NXT, three times a week.”

The house show model is outdated and there were calls to nix it long before the pandemic made it a necessity. We’ll have to see how soon WWE can start running those events with fans every week, but the end of the Summer certainly seems promising.