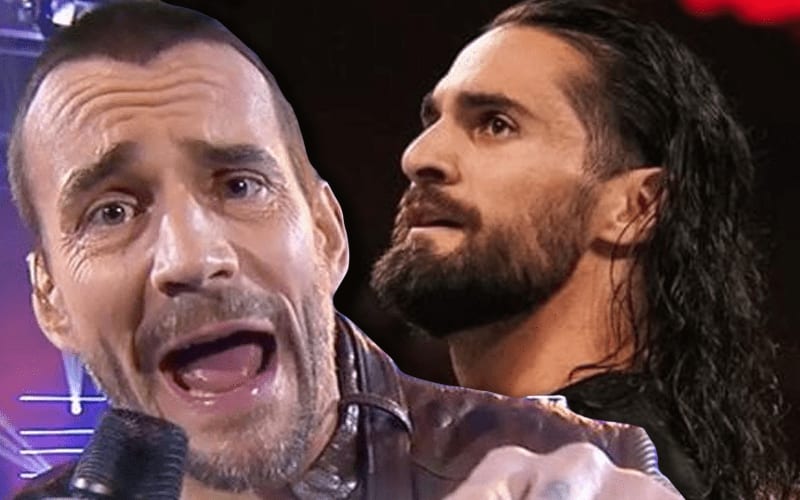 WWE controls every bit of their virtual crowd’s reactions during programming inside the ThunderDome. This presented a lot of possibilities for the company to make up their own chants and even insert choo-choo train sounds when Braun Strowman runs around the ring. Seth Rollins considers this a cleaner presentation, especially since fans aren’t hijacking the shows anymore.

While speaking to the Out Of Character podcast, Seth Rollins said that the ThunderDome allows WWE to tell their stories in a better way, they aren’t as “up and down as they may normally be.” He also appreciates not having to deal with “CM Punk” chants.

“I still think social media still plays quite a role in how shows are written and how characters are portrayed. [The ThunderDome] has allowed us to tell our stories a little cleaner in the sense that things aren’t up and down as they may normally be. Whether that’s good or bad, I’m not entirely sure. I miss the fans and live interaction, but I like being able to cut a promo and getting all the way through without having to side-eye the audience. It’s nice to get a thought out without being interrupted by ‘CM Punk’ chants.”

WWE is inviting live fans back for WrestleMania this weekened. They will have around 25,000 fans in Raymond James Stadium for the show of shows. Those fans paid a lot of money for seats and they might have a lot of pent up chants as well. We’ll have to see how many matches receive CM Punk chants, but it’s likely to happen.