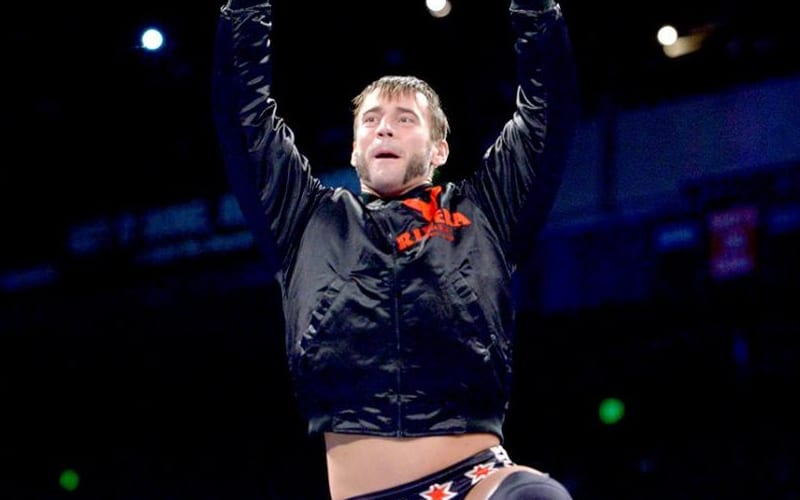 CM Punk hasn’t made a pro wrestling return, but he’s apparently still taking bumps in the ring. He also doesn’t want anyone to go easy on him.

The Second City Savior recently tweeted out that he just took too of the lightest spinebusters ever from James Harrison. We’re not sure why the 2-time Super Bowl champion was light on Punk, but he’s mad about it.

Just took two of the lightest spine busters I ever took from @jharrison9292 and I’m MAD about it.

Renee Paquette chimed in and said it sounded like her WWE Backstage co-host is preparing for a comeback. Then CM Punk corrected Renee to tell her that a comeback is actually when a babyface gets revenge on their opponent.

Paquette has spoken about CM Punk in recent memory when she said that it would be a shame if he never wrestles again.

We’re not sure why CM Punk is in the ring with James Harrison. It could have something to do with the Starz show Heels which CM Punk is on. Either way, this was certainly an interesting interaction.