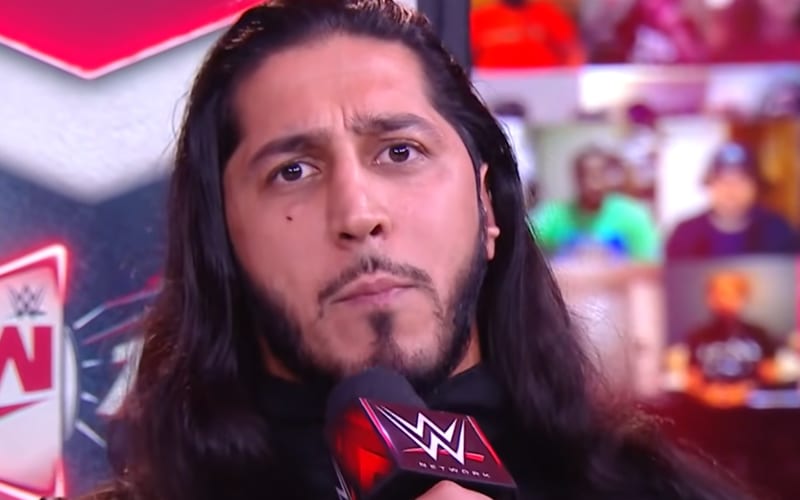 Mustafa Ali was at one point on the receiving end of a big push a couple of years ago in WWE. However, an injury would change all that and since then, Ali struggled to get a good position in the company. He was also removed as the leader of Retribution and is now going to miss out on WrestleMania for the second year in a row.

Ali is definitely aware of the fact and has no intention of making any excuses about it. Ali took to Twitter and noted that he only has himself to blame for not making it on WrestleMania 37’s card.

Ali then stated that he will definitely be at next year’s WrestleMania.

“Hundreds of excuses. Hundreds of hurdles and lies. But at the end of the day, it’s on me. No one and nothing else to blame but me. Another year, another WrestleMania that I’m not going to compete in. Nothing has ever been given to me. This is no different. Next year, you’re mine,”

Ali’s tweet ended up receiving a lot of support from fans who truly felt for him. Ali is undoubtedly a hard worker in WWE and we will have to see if he will have a spot in WrestleMania 38.