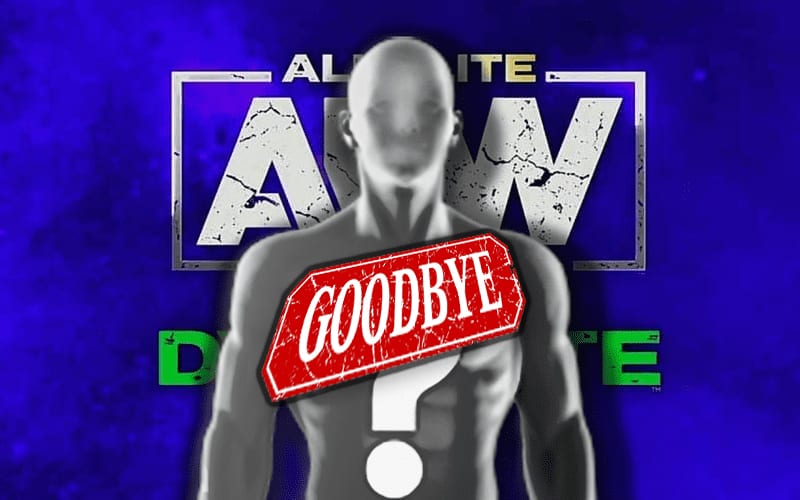 AEW will have to start looking for a new social media coordinator. The company’s just lost the guy who’s been doing that job since they started.

AEW’s social media coordinator announced his exit from the company. Dion Sekone-Fraser posted to Twitter to announce that Monday was his last day. He said it’s been quite a ride, but he’s moving on.

We’re not sure what led to this departure, but everything must come to an end sooner or later. Hopefully AEW will find a qualified replacement for that position.