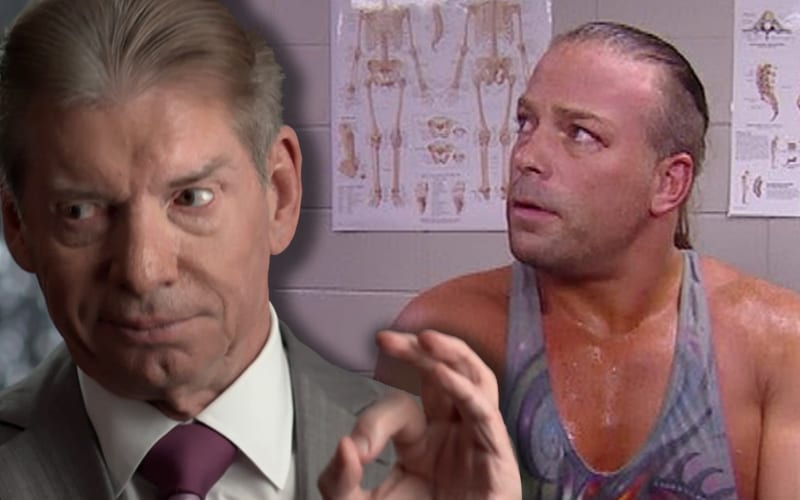 RVD is set to see his induction into the WWE Hall of Fame, an honor that is well-deserved. It was a pretty cool moment for RVD to receive those kudos as well, especially from Vince McMahon.

The Battle Creek Enquirer recently spoke to RVD about his upcoming WWE Hall of Fame induction. He said the highest compliment was to have Vince McMahon stand up and tell RVD that he “changed the style of the business.”

Being inducted into the Hall of Fame probably means more than being a world champion because there are probably a lot of world champions that will never be in the Hall of Fame. To have Vince McMahon stand up during the induction ceremony and tell me that I changed the style of the business was probably the highest compliment I could imagine.

RVD is finally seeing his induction into the WWE Hall of Fame, and it is quite a unique year for him to receive that honor. He also had his time drastically cut for that induction speech. It was still a very cool moment in the spotlight for a man who has influenced so many along the way.